It’s free update time once again for Dead Cells. The prolific–and very good–indie rogue-like receives a steady stream of content and this new “Bestiary Update” is no different. Players walking back into the depth of Dead Cells can expect eleven new affixes, ten new achievements, six new enemies, three new outfits, two new items, and a partridge in a pear tree—okay, maybe not that last one—with this update that will be coming to consoles in the coming weeks.

Here’s the handy-dandy breakdown of all the content coming to the Bestiary Update.

There are a lot of other smaller changes, balances, and quality of life fixes made in this update as well. A full rundown of the patch notes is available at the Dead Cells website.

The Wild at Heart Review 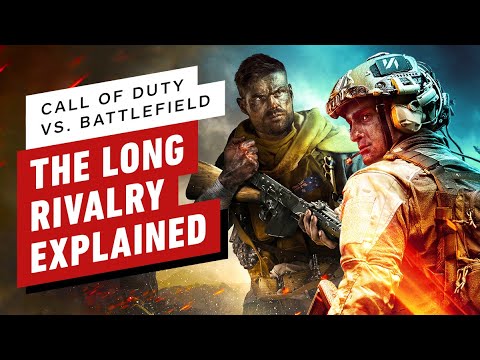 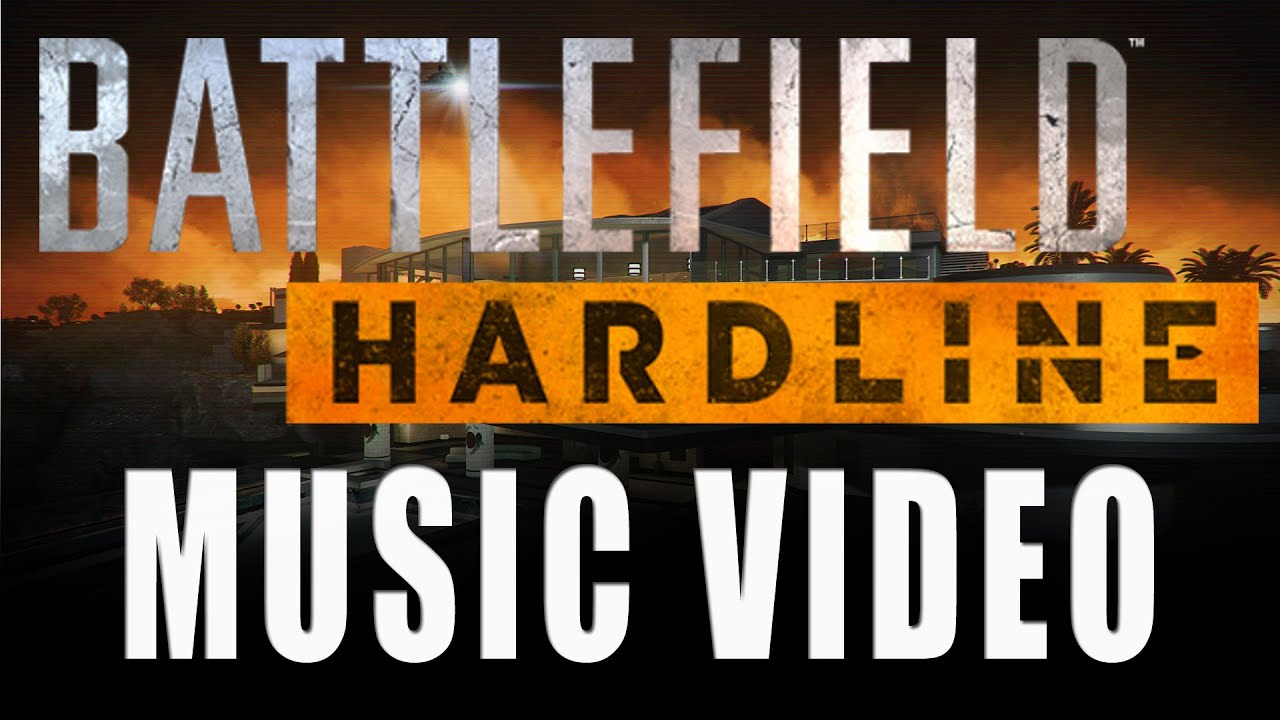 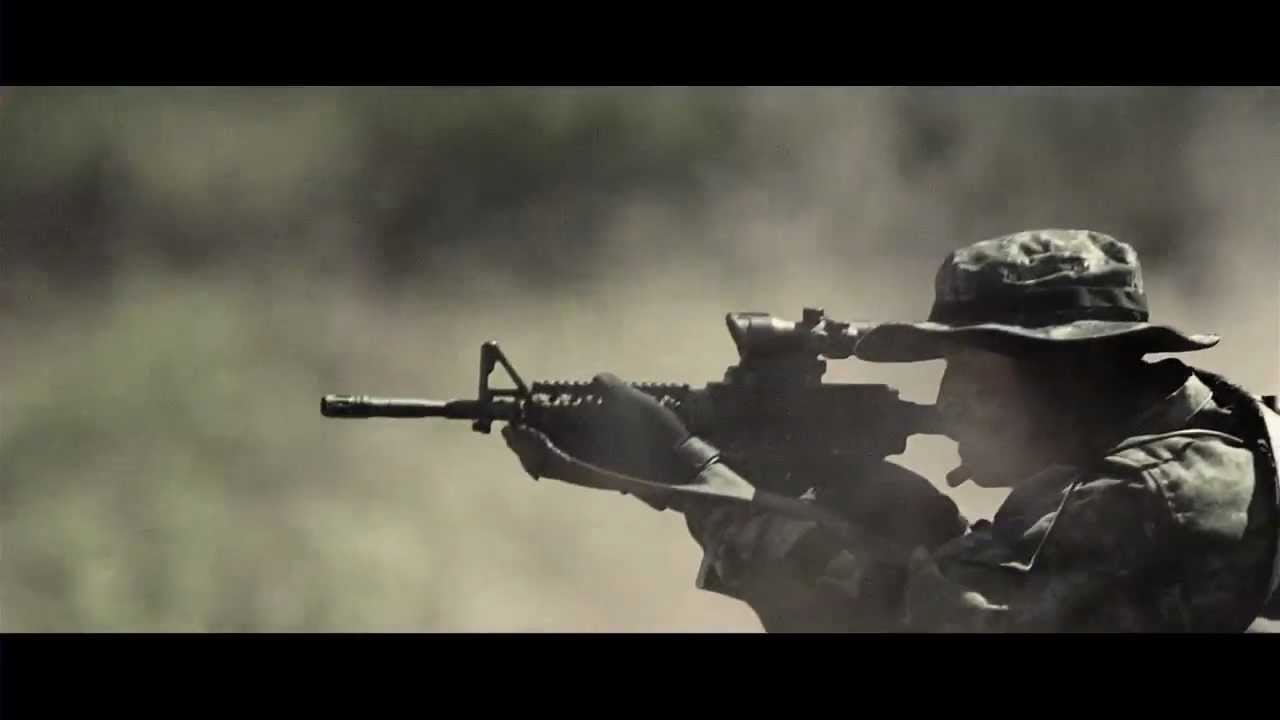