We know you’re busy and might miss out on all the exciting things we’re talking about on Xbox Wire every week. If you’ve got a few minutes, we can help remedy that. We’ve pared down the past week’s news into one easy-to-digest article for all things Xbox! Or, if you’d rather watch than read, you can feast your eyes on our weekly video show above. Be sure to come back every Friday to find out what’s happening This Week on Xbox!

Xbox Series X: The Most Powerful and Compatible Next-Gen Console with Thousands of Games at Launch
Gaming leaves an indelible mark on all of us. From the epic stories and universes we experience playing as our favorite heroes, to the heat of intense competition, victory and defeat. Through the shared… Read more

Explore Wasteland 3’s Post-Apocalyptic World with New Dev Diary Series
Hello, Ranger – we are excited to venture into the Wasteland with you once again as we approach Wasteland 3’s upcoming launch on August 28. To get players ready for the cold of Colorado in the upcoming… Read more

May 2020 Xbox One Update Introduces Simpler Guide & More
Here at Xbox we believe that gaming is for everyone. To serve both new Xbox gamers and longtime fans, our team has been hard at work streamlining and refining the Xbox experience. Driven by feedback… Read more

6 Things You Didn’t Know About Project Warlock, Coming to Xbox One June 12
My name is Jakub Cisło and I’m the developer behind Project Warlock – a fast-paced, retro shooter inspired by cult-classics such as the original Doom, Hexen, Heretic, or Blood… Read more

Xbox Announces the Xbox Family Settings App (Preview) to Help Manage Children’s Gaming
Safety is a huge priority at Xbox, and we’ve worked for years to offer families tools to find the right balance of gaming in their lives and to fit their unique needs. Family settings on Xbox include… Read more

Those Who Remain: Creating a Psychological Thriller From Concept to Launch
After more than three years of development the psychological thriller, Those Who Remain, releases digitally on Xbox One today. The game is a narrative lead experience, filled with tension… Read more

How to Dominate the Fields of Atomicrops, Available Now on Xbox One
Hey there, stranger! Modern city-livin’ got you down in the dumps? Well you’re in luck. Atomicrops just launched on Xbox One and you’ve just inherited your late uncle’s farm, so it’s time to pack your bags… Read more

Georifters: Embark on Ground-Bending Adventures Today on Xbox One
Almost three years ago, we started working on a game about five bubble worlds that accidentally become connected. Previously living in isolation, their inhabitants struggle to accept and… Read more

No Man’s Sky Coming to Xbox Game Pass for Console and PC in June
Almost two years ago, our small team at Hello Games brought No Man’s Sky to Xbox One for the first time and introduced Xbox One players to our infinite, procedurally-generated universe…. Read more

Discover the Secrets of We Were Here Together on June 5
Our newest We Were Here game is coming to Xbox One on June 5! To everyone who isn’t familiar with our games, last year we released both We Were Here and We Were Here Too. They’re cooperative first-person… Read more

Warface: Breakout Brings Tactical FPS Action to Xbox One Today
Together with the My.Games team, I’m excited to reveal Warface: Breakout for Xbox One! It’s a new online first-person shooter that brings the competitive, tactical FPS experience back to its roots… Read more

New Games with Gold for June 2020
Get ready to enjoy some great Games with Gold in June! On Xbox One, rescue Sequin Land once more in the ridiculously fun platformer Shantae and the Pirate’s Curse and fix your customers… Read more

Into the Void: Surviving Planetfall’s Newest Expansion, Invasions
Hello space conquerors! We’re excited to finally get our second Age of Wonders: Planetfall expansion, Invasions, into the hands of our fans. As everyone jumps in, we want to give players both old… Read more

Next Week on Xbox: New Games for June 2 to 5
Welcome to Next Week on Xbox, where we cover all the new games coming soon to Xbox One and Windows 10 PC! Every week the team at Xbox aims to deliver quality gaming content for you to enjoy… Read more 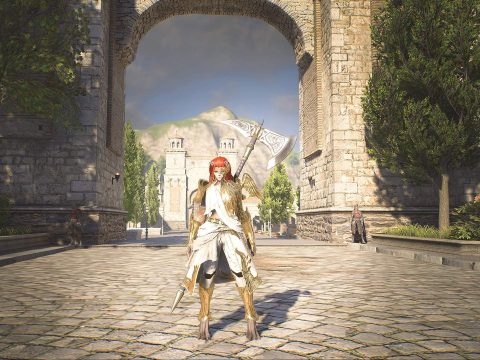 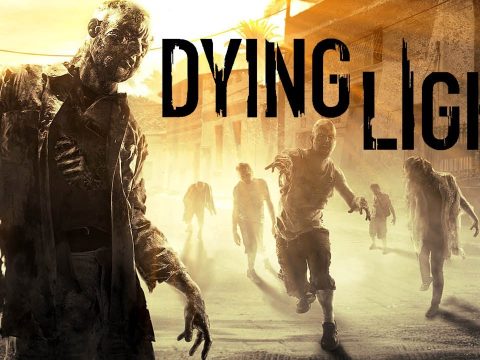 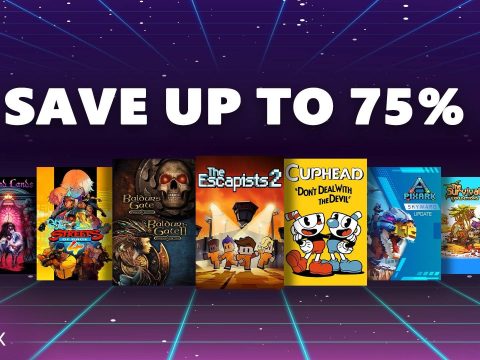 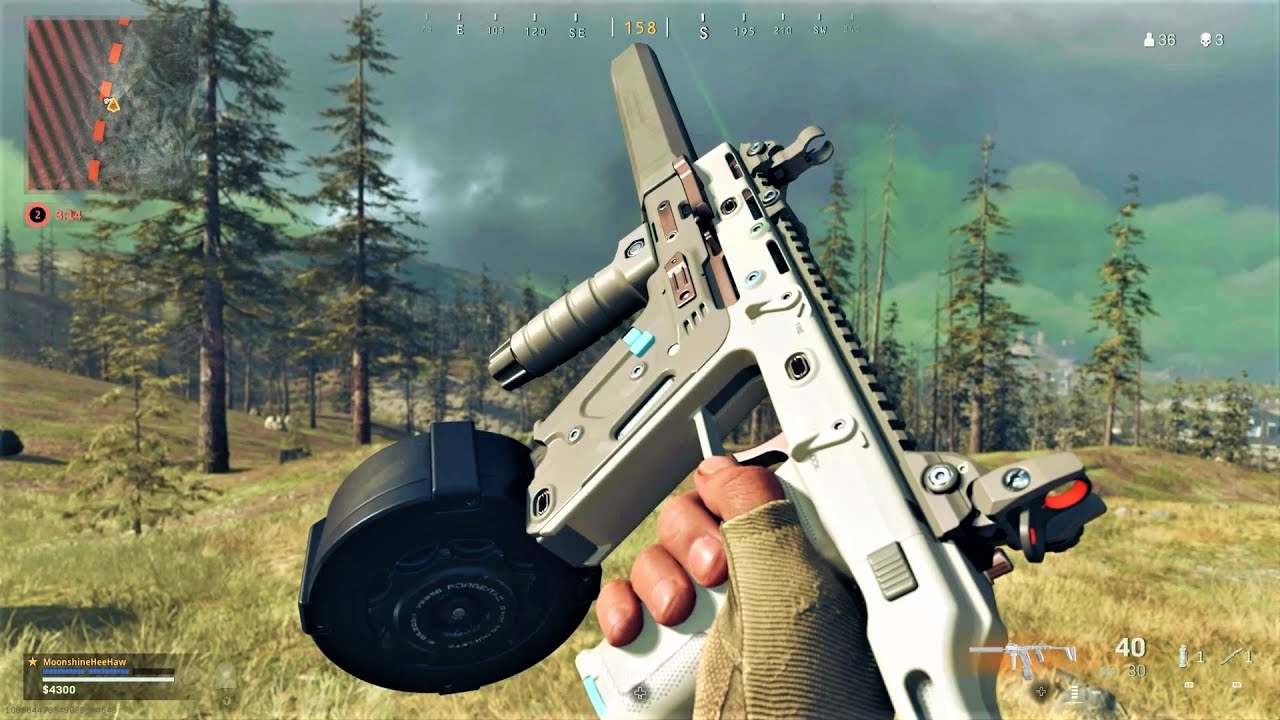 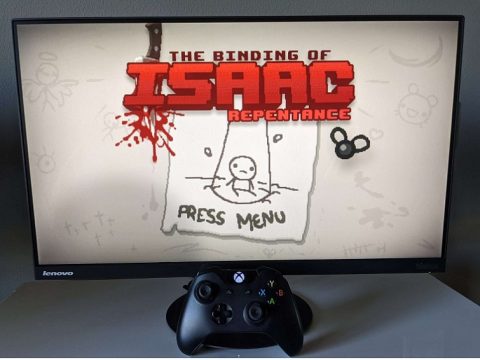 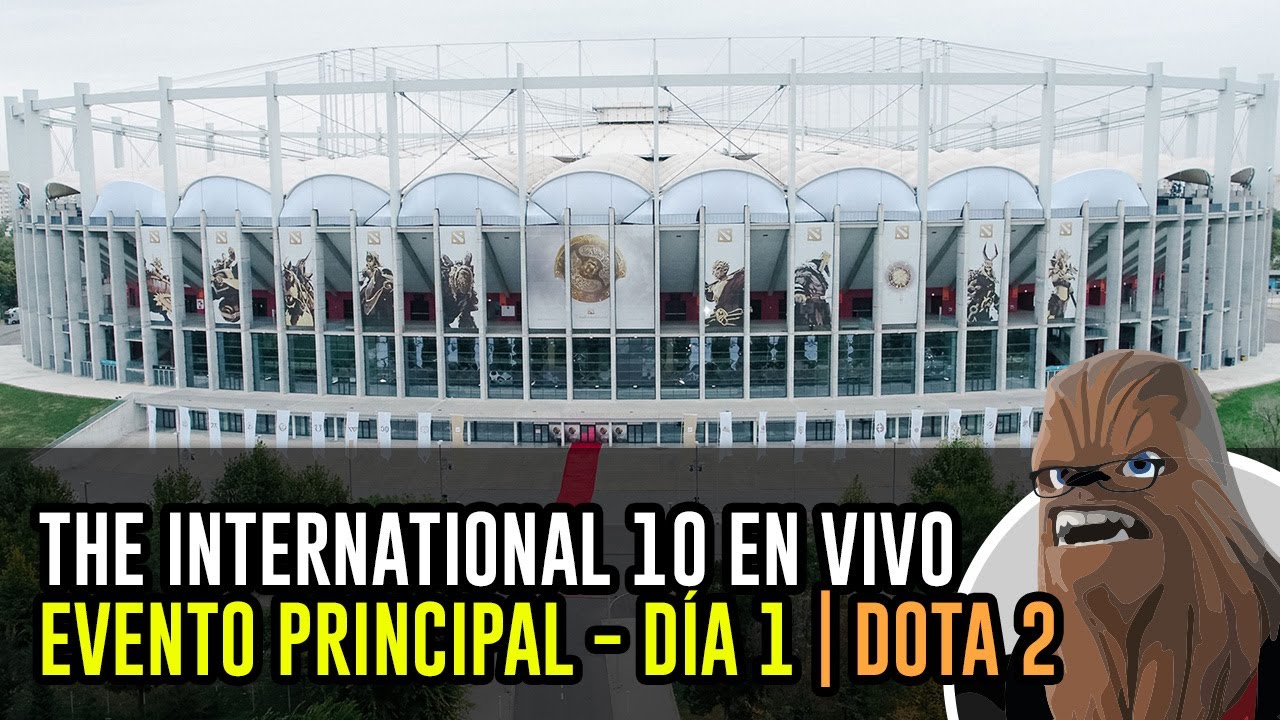 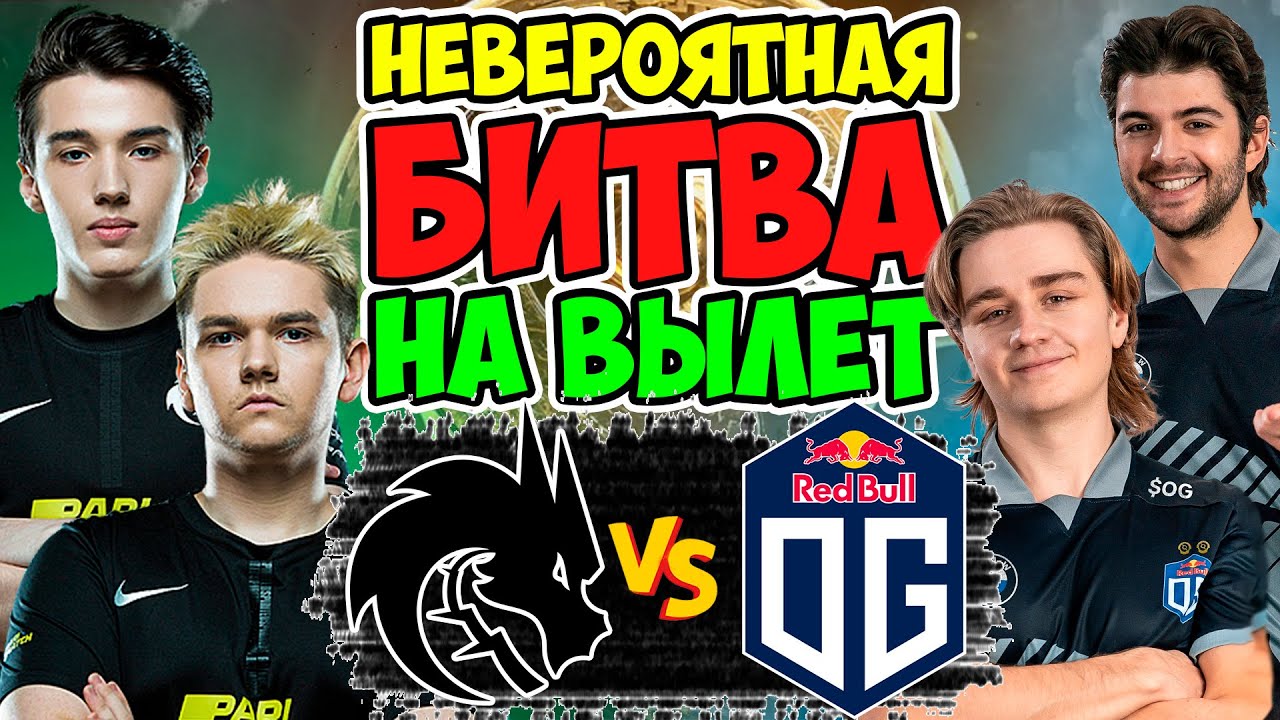 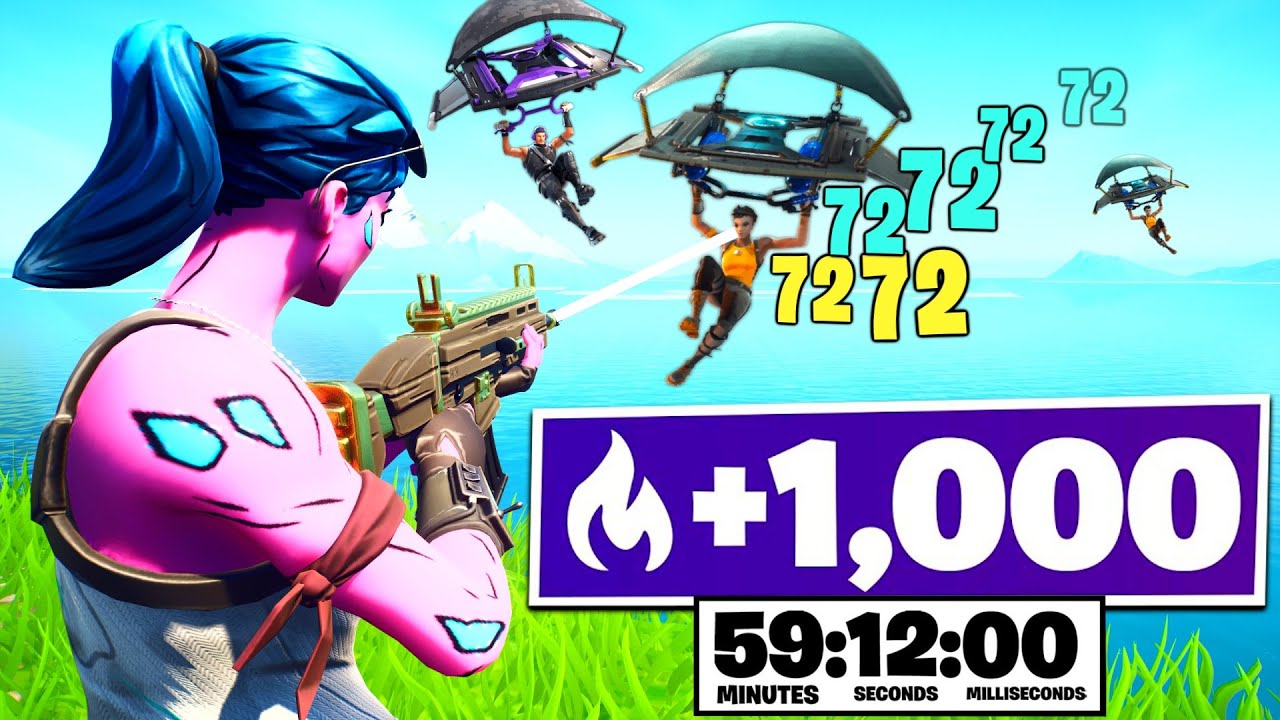 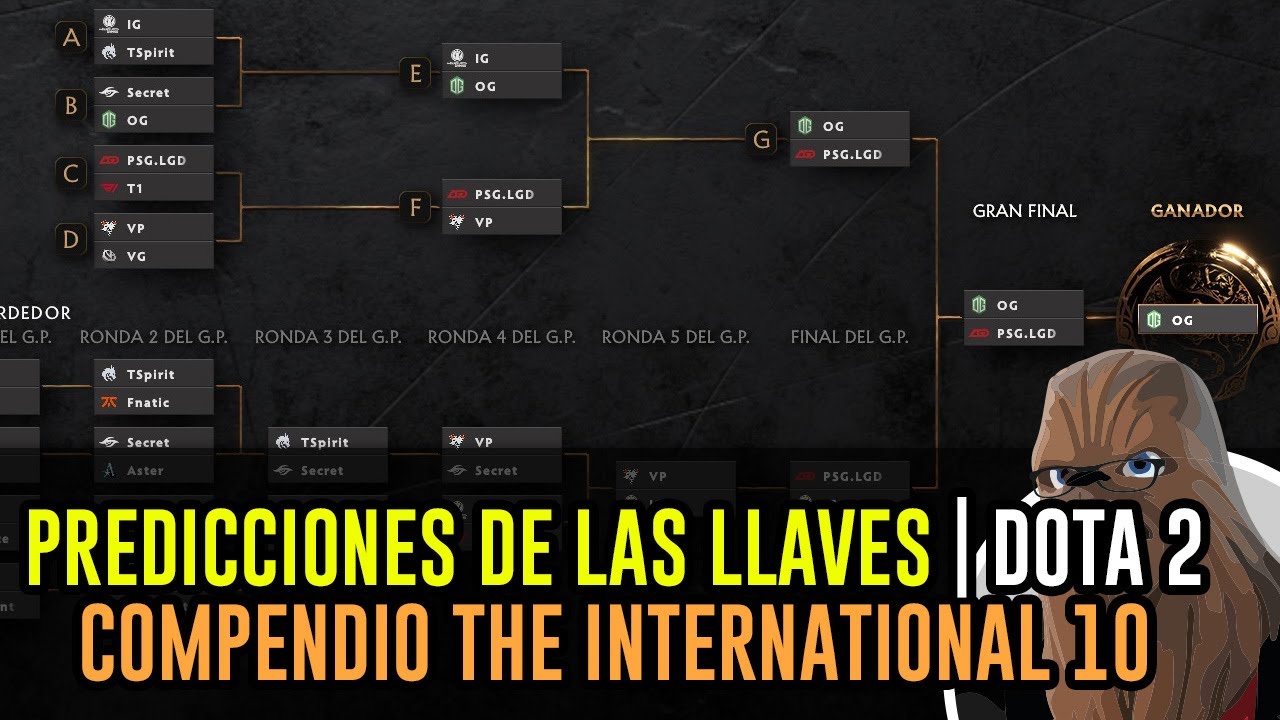 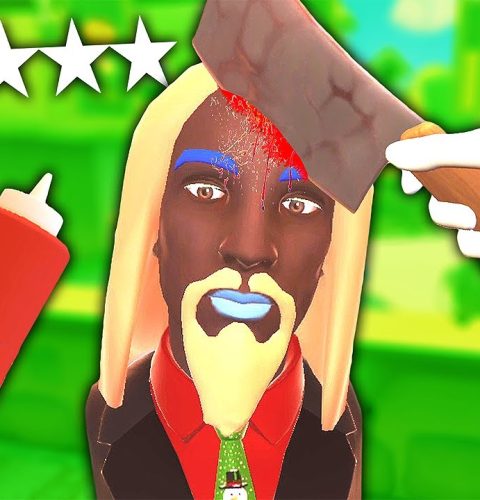