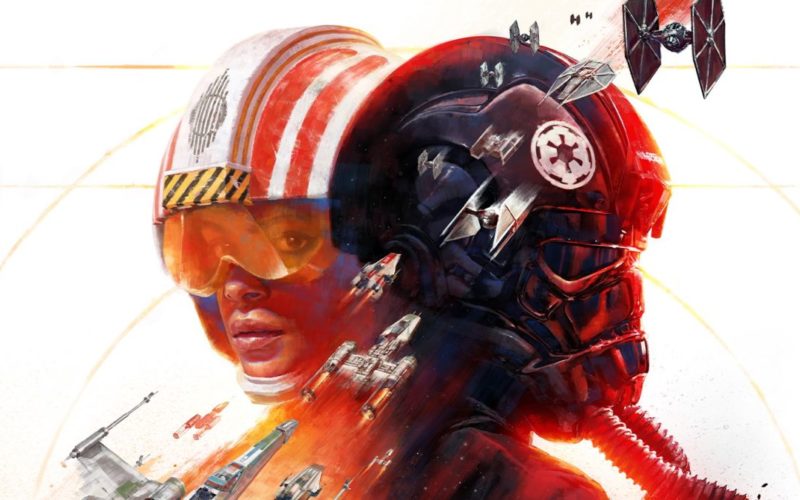 Electronic Arts has confirmed that Star Wars: Squadrons, an upcoming game that leaked earlier today, will be officially unveiled on June 15.

Star Wars: Squadrons first came to notice unintentionally when, as reported by Gamespot, a “Pilots wanted” image, along with a non-functional preorder link, appeared briefly on the front page of Xbox.com. It was quickly taken down, but not before being widely noticed and shared.

EA hasn’t shared any details about the game yet, but it seems sure to be some kind of space combat game. The image features a Rebel and Imperial pilot flexing up for a faceoff, while starfighters from both sides charging headlong at each other in the foreground. The YouTube title also pointedly states, “Pilots wanted,” and you don’t hire pilots to shoot at each other from trenches. My fingers are crossed for a TIE Fighter-style singleplayer game, but the art suggests that a multiplayer focus is more likely.

It’s possible that this is the final title for Project Maverick, an unannounced Star Wars game that, in an amusing twist, was leaked in March by the PSN Releases Twitter bot. The artwork that slipped out then was less on-the-nose, but it did feature a squadron of X-Wings being pursued by a Star Destroyer through an asteroid field, again suggesting that some kind of yank-and-bank shenanigans are in store. A Star Destroyer can also be seen in the full Squadrons art that EA shared on Twitter.

Pilots Wanted. Tune in for the reveal trailer of #StarWarsSquadrons this Monday, June 15th at 8:00 AM Pacific Time: https://t.co/ULwkIhQy2y pic.twitter.com/L0Z3jC2c3jJune 12, 2020

We’ll get a clearer picture of what’s going on next week: The Star Wars: Squadrons reveal trailer will go live at 8 am PT/11 am ET on June 15. 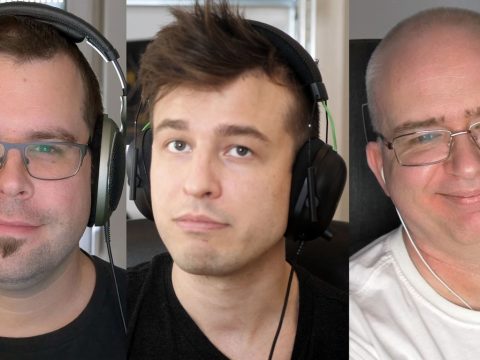 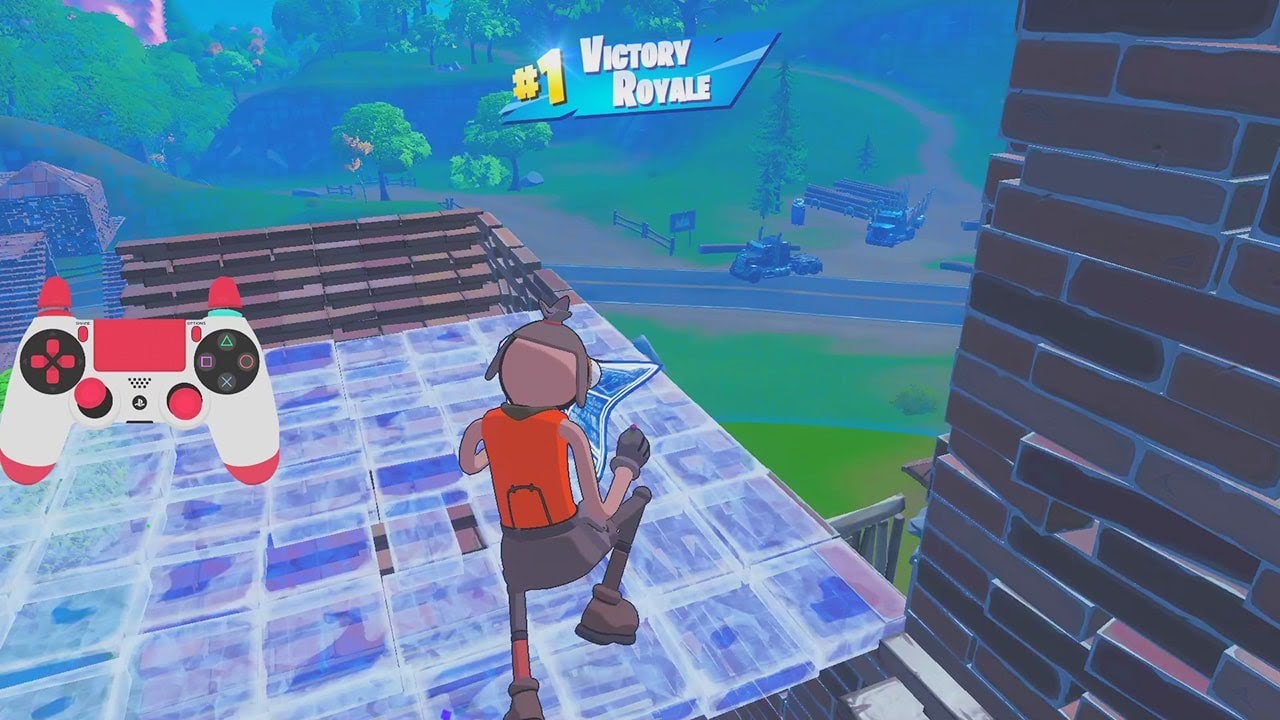 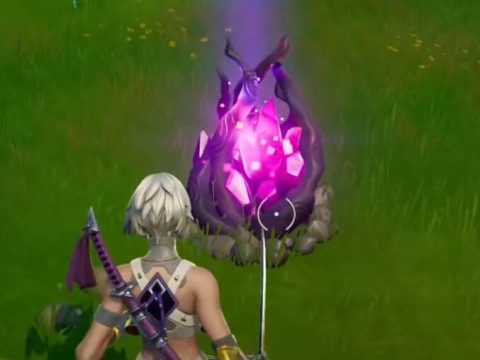 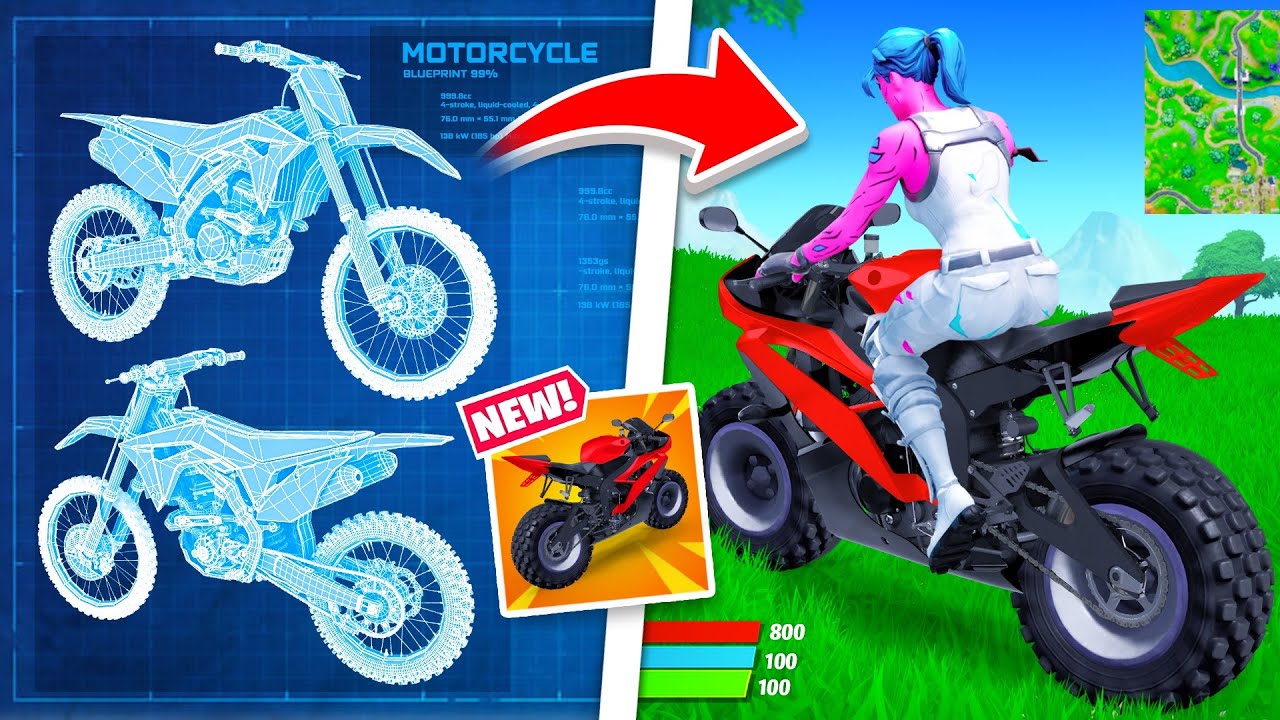 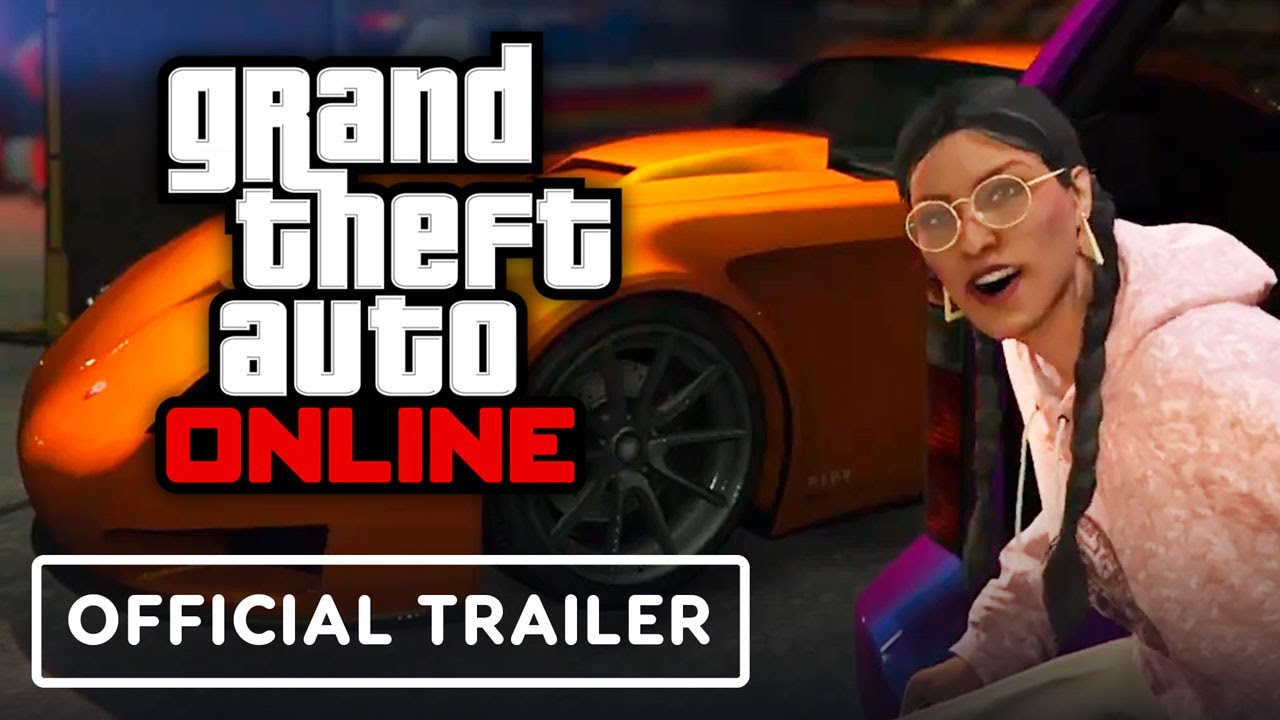 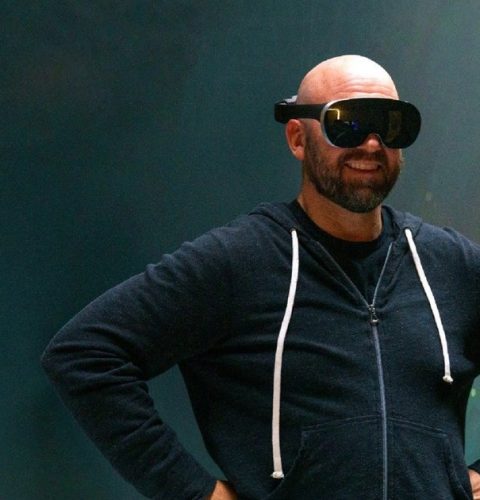