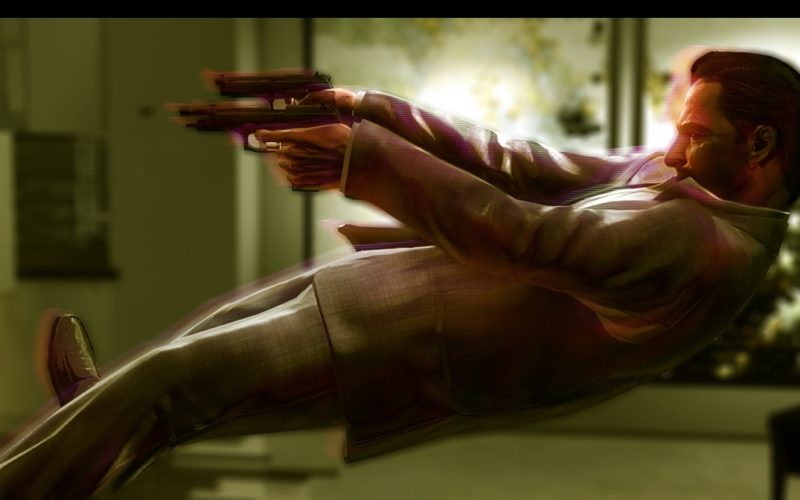 Sometimes the best thing in a game is a pause • Eurogamer.net


Action games often have built-in moments for players to take breaks, be it in safe rooms, during animated story sequences, conversations, or the part of a map that acts like connective tissue between one open area and another, where surely a fight awaits you.

Breaks, however, are different from pauses. A pause is simply a short moment of respite, a blink-and-you-miss it moment between one decision and the next. I love pauses.

I love it in bullet-time sequences when everything slows down to a crawl, when you see enemies and projectiles slowly advancing and you know, as soon as you press that one button, that everything around you will be faster, louder, more chaotic – but this moment is for you to get your bearings and to find a new strategy. I enjoyed it as much when it was a new thing all the way back in Max Payne as I do now in the Final Fantasy 7 Remake. That said, there are other, different kinds of pauses too.

One sequence that will always be emblematic of pauses to me is the leap of faith in Assassin’s Creed. You’ve just crawled all the way to the top of the highest building, to the peak of a mountain, to a cliff so high none before you will ever have scaled it, and you just need a moment. A moment to take it all in, to watch the world stretch out below, then you hold your breath and take that aptly named leap. It never gets old, a feeling of being in a life-or-death situation even though your character is entirely digital.

The same feeling applies to dialogue choices. Sure, not every choice is worth pondering, and sometimes the more interesting consequences arise from seemingly innocuous decisions. Whatever: there are these decisions that you just know, even without a character spelling it out for you, will change everything. I tend to savour these moments – the camera panning between you and another person, frozen save for the occasional blink. My decision will end this reverie, and stretching the moment out makes it seem more weighty.

This is a pause that, unlike a combat pause, may cost you control. Take a fantastic moment in Detroit: Become Human, where Hank trains his gun at Connor in a children’s playground overlooking the city. A wrong answer here could cost you your life, and this instance stands out for being one of few decisions the game doesn’t rush you with. You act instead of reacting, but get it wrong and this moment you’ve been granted to think things through may still backfire.

There are pauses where you remain firmly in control, of course, moments engineered for you to have the final say. The final quick-time events in a Yakuza boss fight are great examples. The button prompt is available for so long that you know the prompt isn’t about hit or miss, but the satisfaction of bringing about a hard-won victory with one final button press. God of War has moments like this, even Persona 5 does – moments where everyone is holding their breath for you, allowing you to make that one final choice.

Breathe out. There may be nothing else to do but to press a button, but the fact that you’re given that option, that certainty, is what makes it feel so powerful. 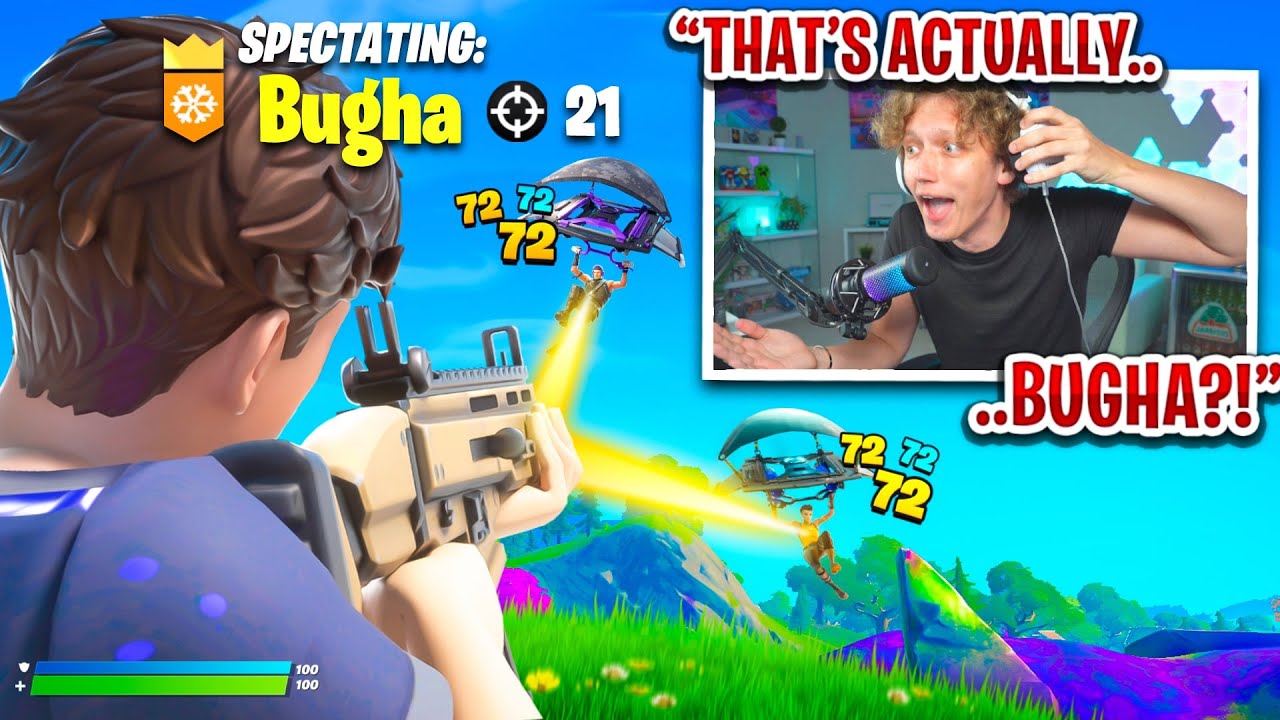 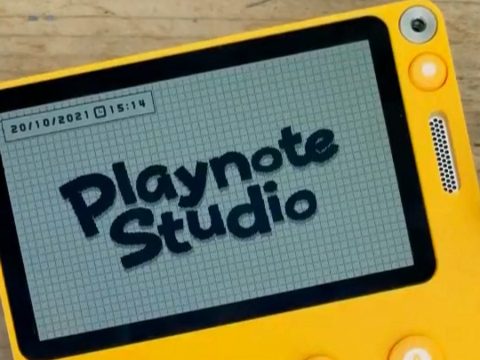 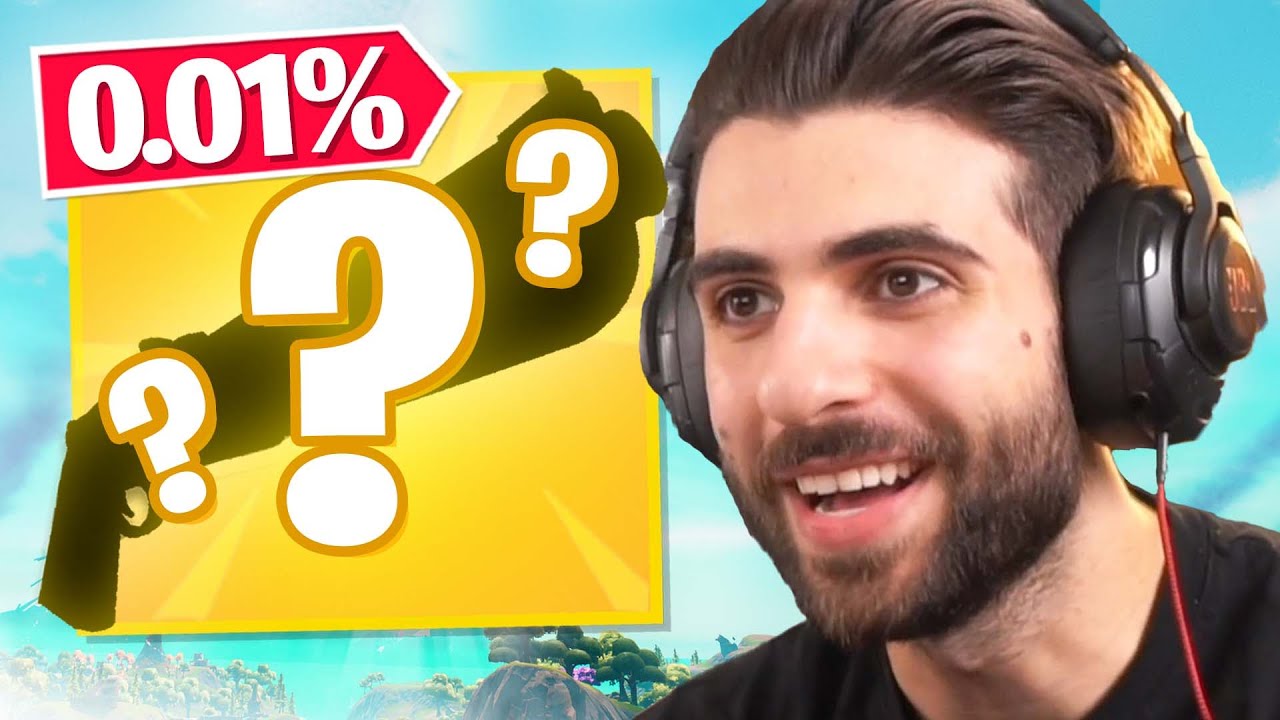 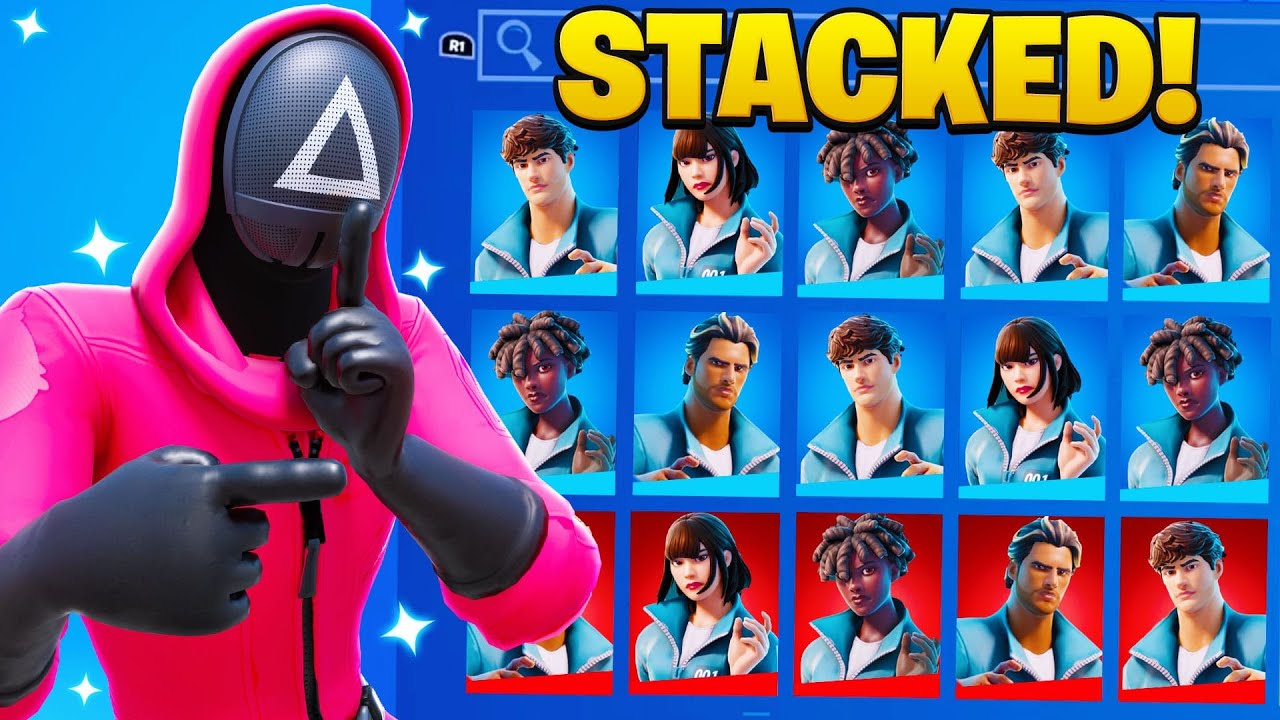 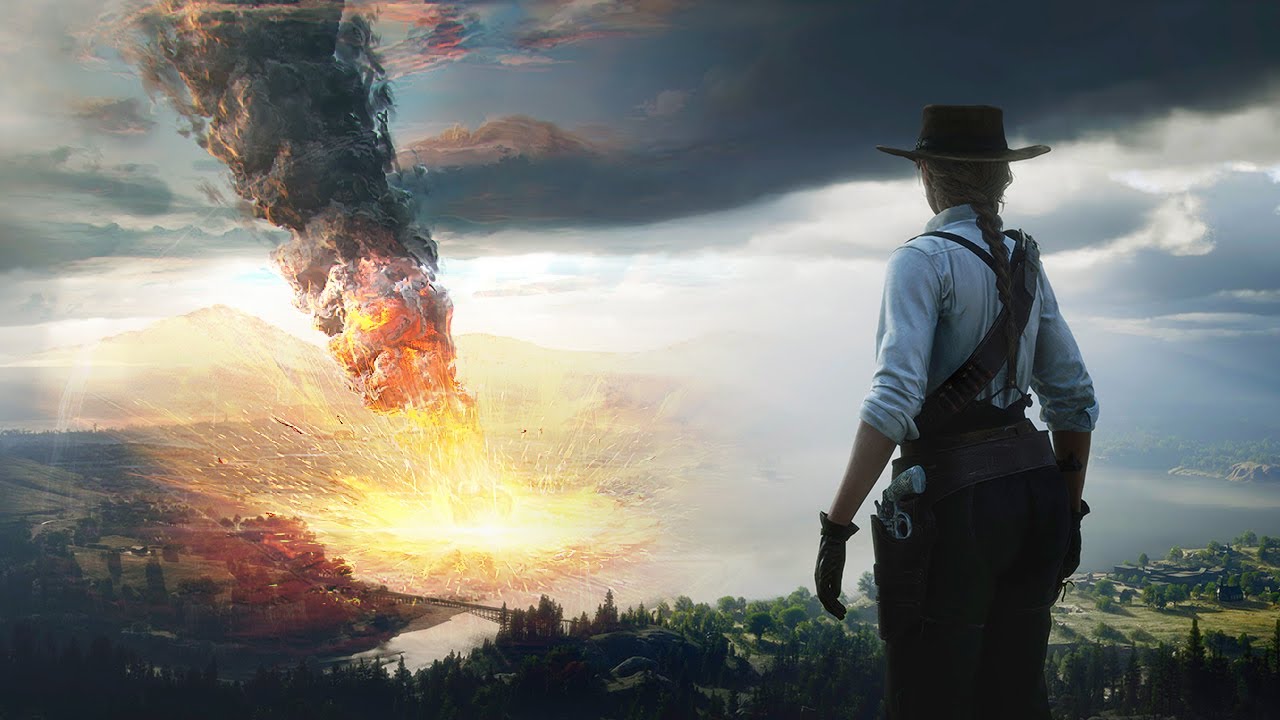 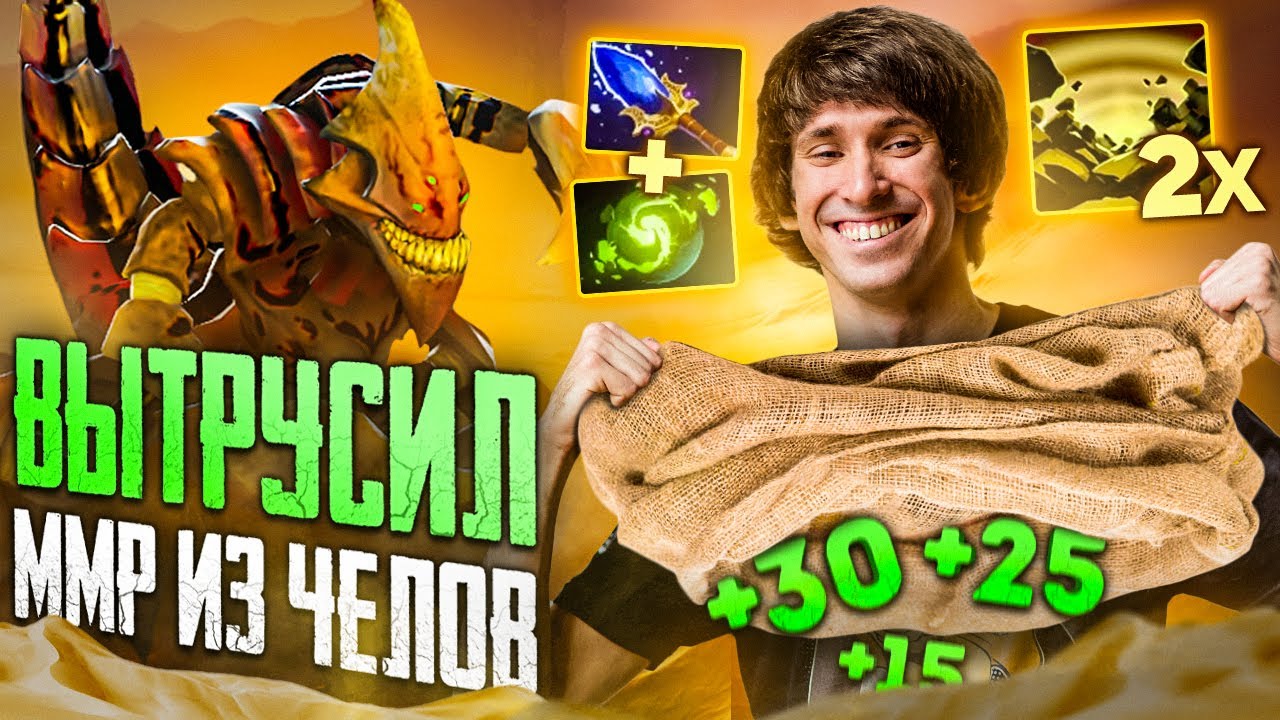 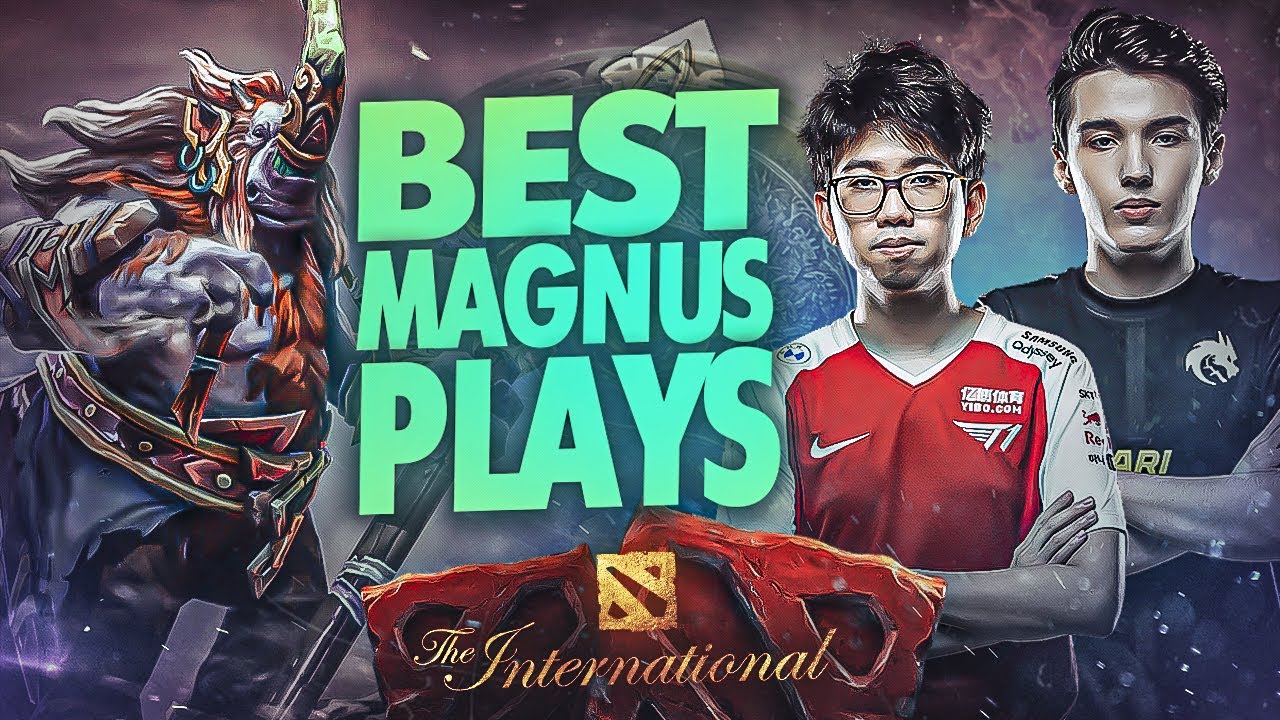