This will give fans the lowdown on the new maps, modes and weapons they can expect to wield on PS4, Xbox One and PC this year.

As ever, there will be notable changes between COD 2019 and COD 2020 games, including special new modes.

It’s unclear if we will find out more about the returning Call of Duty Zombies mode today but there seems a good chance of at least a teaser trailer.

Another big event Activision could focus on is the upcoming Call of Duty Cold War open beta, which is being held across platforms.

We know that Call of Duty: Black Ops Cold War launches globally on November 13, and will be preceded by a special testing period.

No set date has been announced for this yet but we would expect it to arrive at least a month before the game is released.

And today’s Black Ops event could include the first official details regarding the upcoming Cold War beta.

The Cold War multiplayer reveal will feature insight from the development team, as well as popular Call of Duty streamers.

So there will be plenty of big news worth tuning in for, especially if your Warzone fan.

“Be among the first to see the next generation of Black Ops Multiplayer,” reads an Activision post.

“The biggest streamers in the world come together with Call of Duty developers to give you a deep dive into the latest Multiplayer experience across new maps, modes and experiences.”

Several leaks have surfaced since the Black Ops Cold War beta was announced by Activision.

And according to the latest information shared on the subject, the first beta tests could be launching at early as October 8.

This could mean that the PS4 Call of Duty: Black Ops Cold War beta date will be set for Thursday, October 8, 2020.

Activision has not said when it will be starting but they have set a minimum Open Beta duration as lasting two days.

And if it is anything like the others that have been run by Activision, we can expect several weekends in which different platforms get different beta access dates. 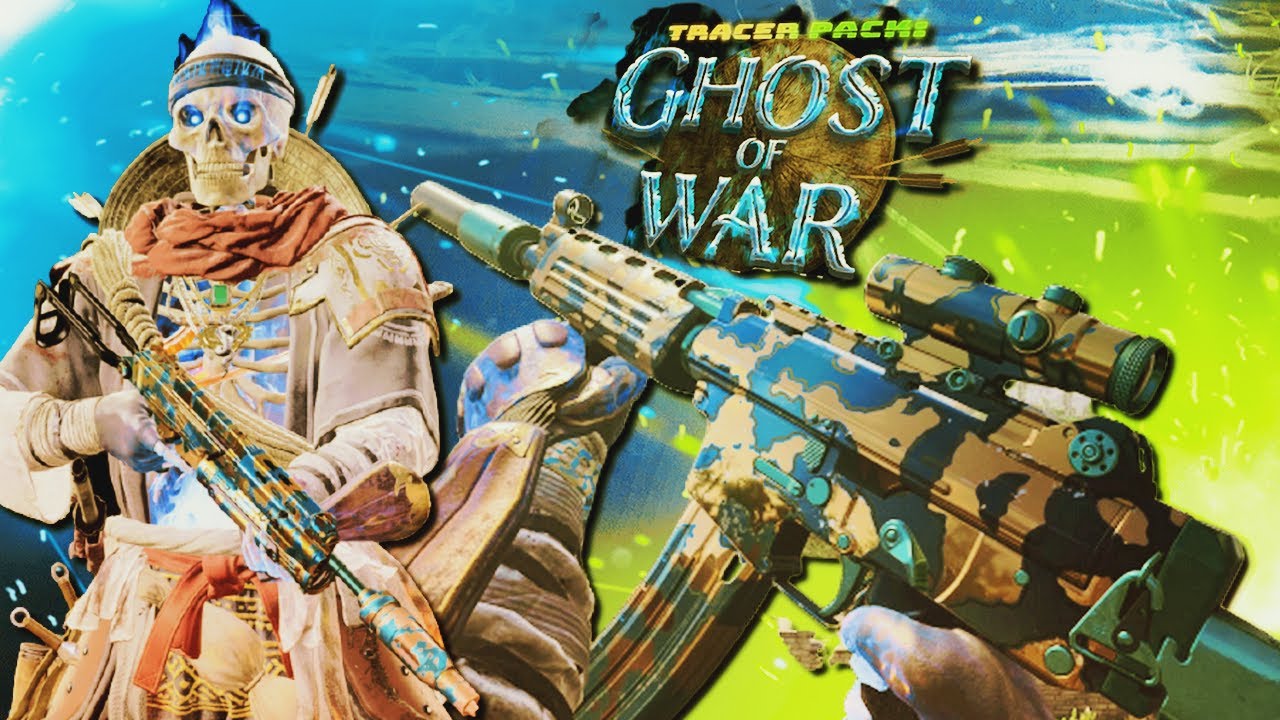 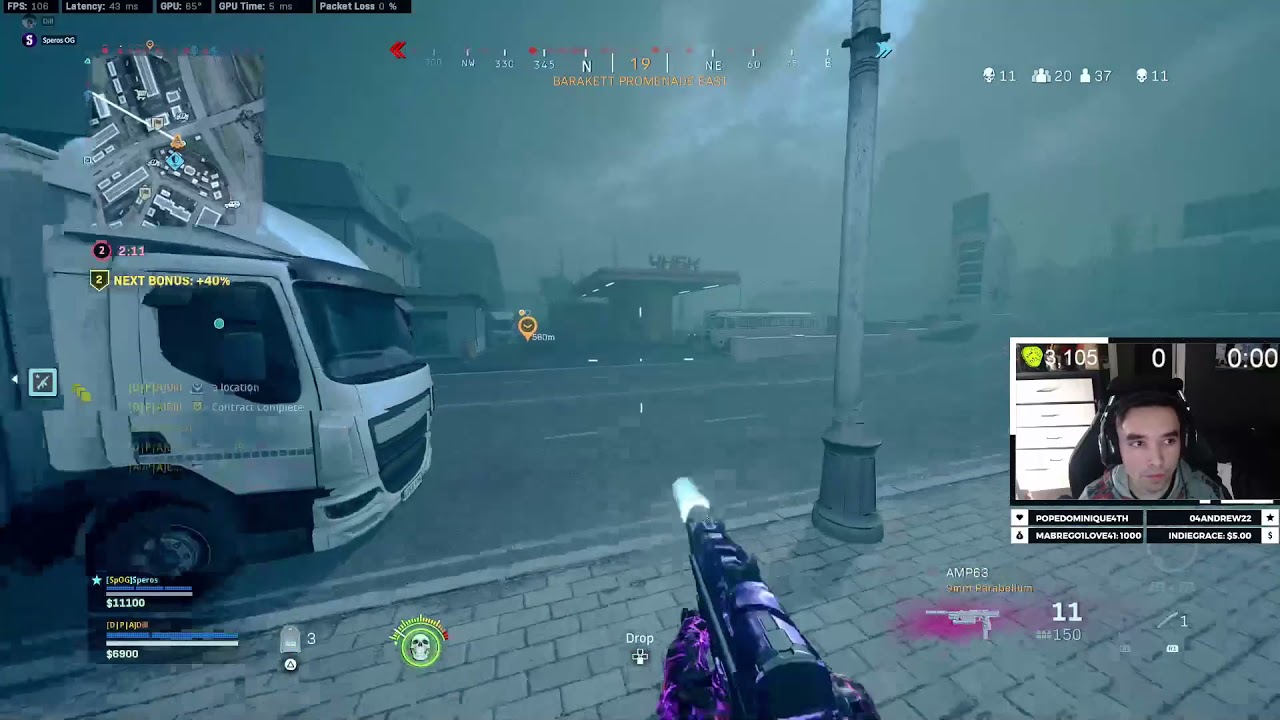 a Ghastly 30+ Kill Game During the Haunting Event! | Call of Duty – Warzone 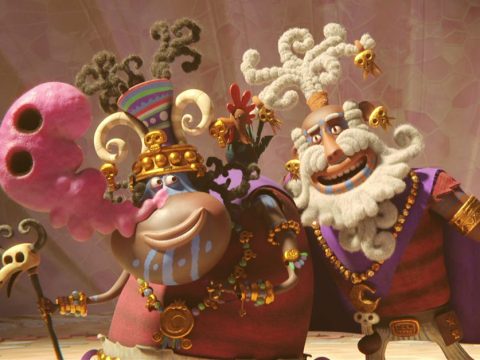 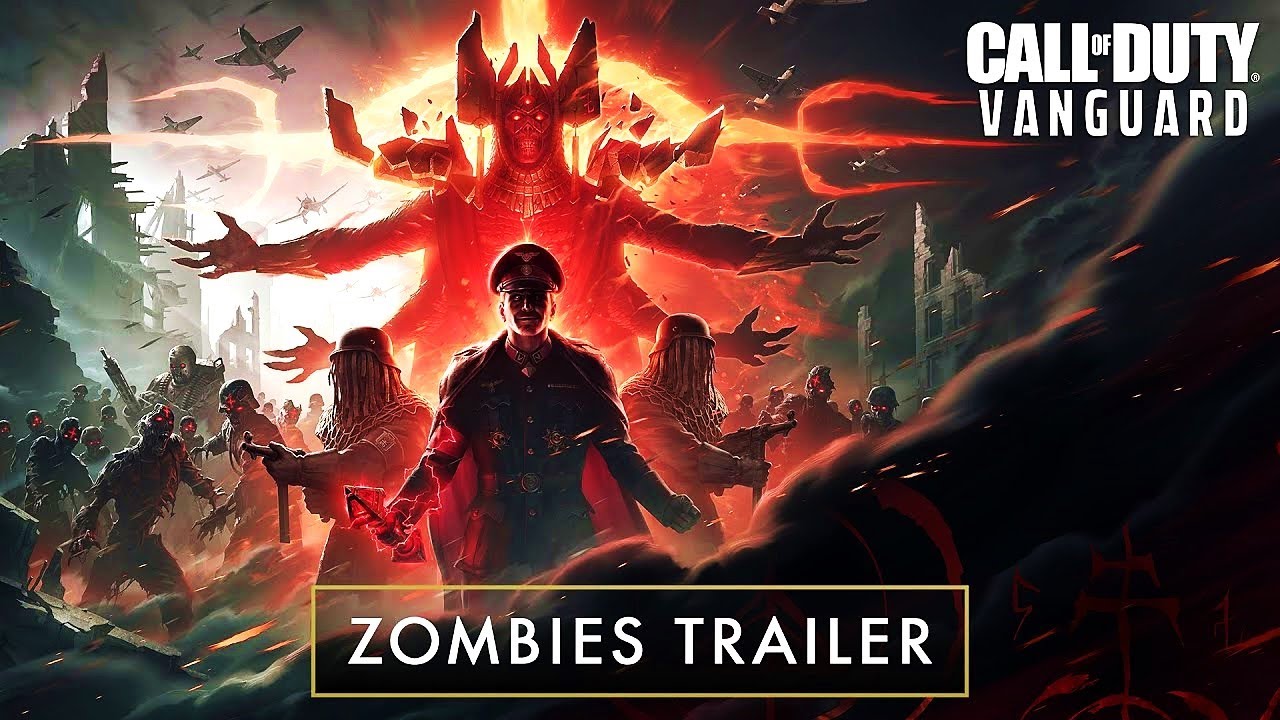 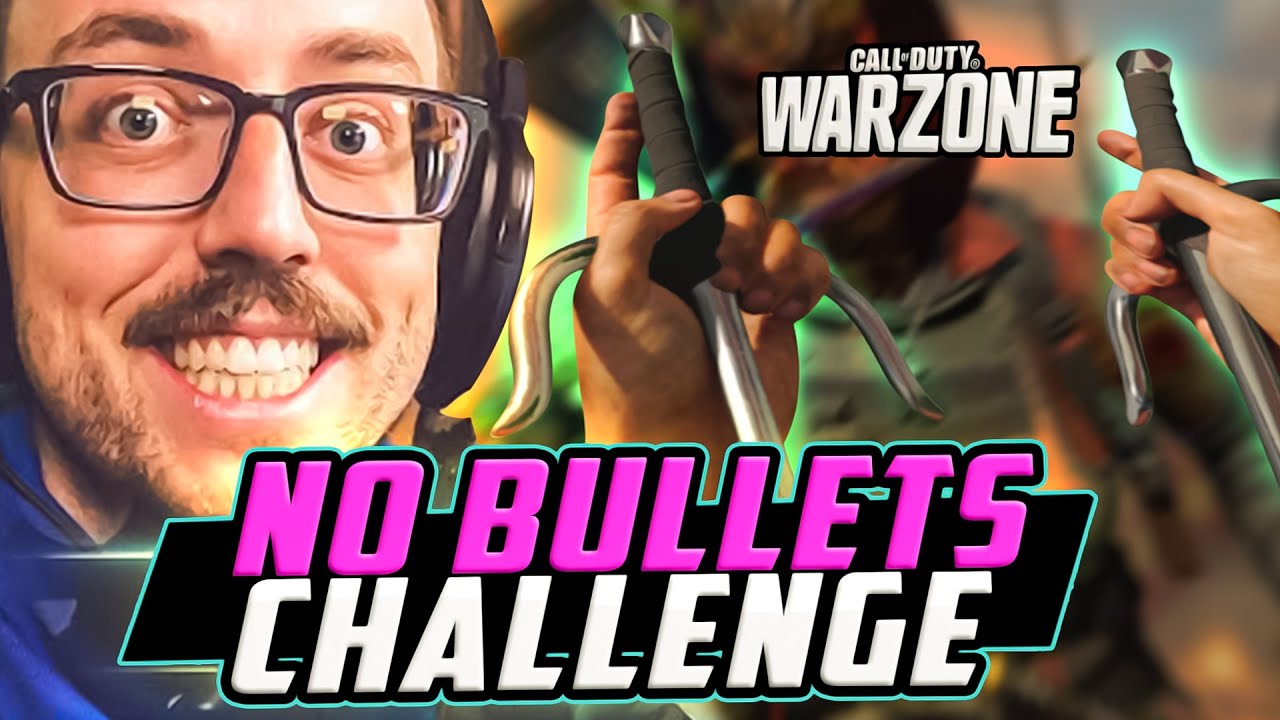 THE SAI MELEE IS COMPLETELY BROKEN | Call of Duty – Warzone 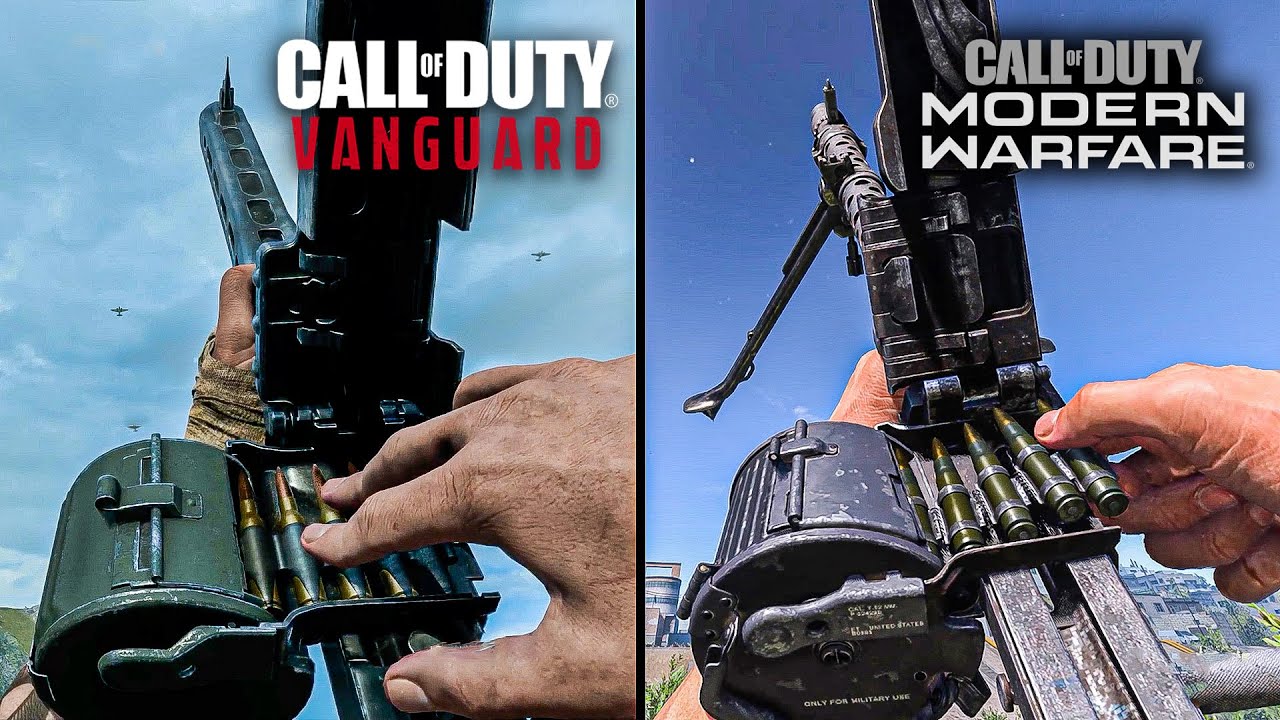 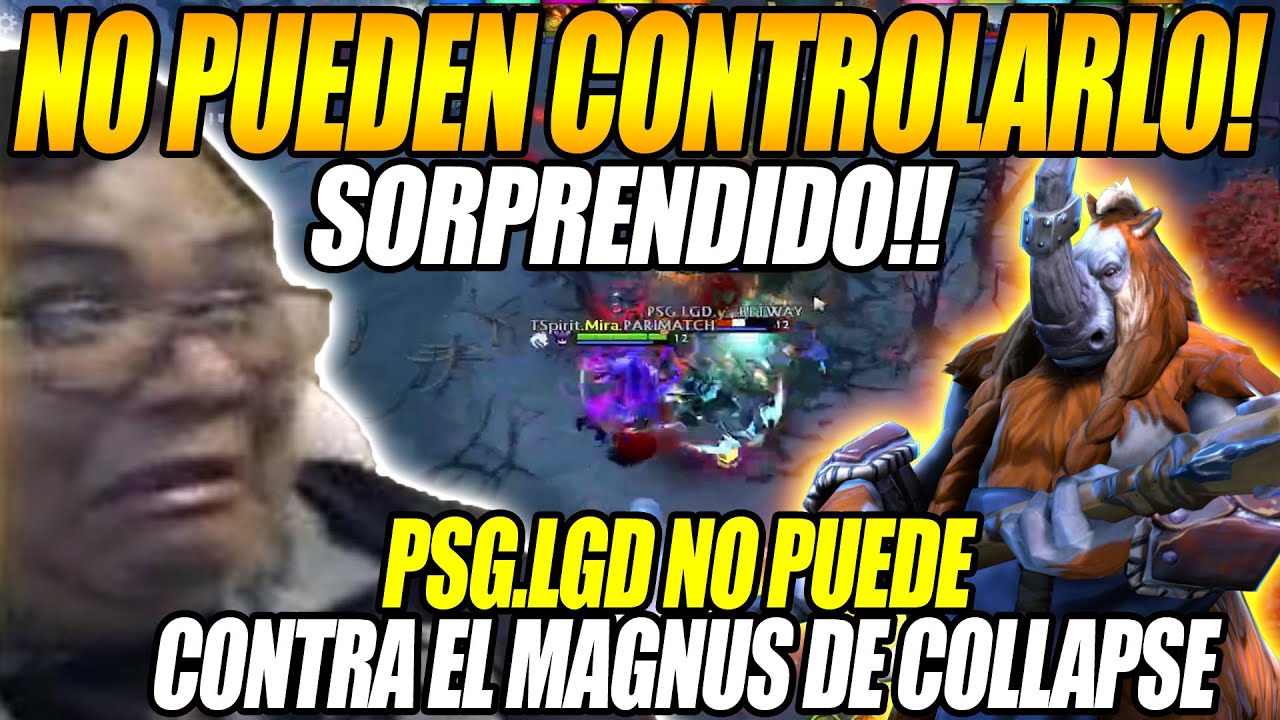 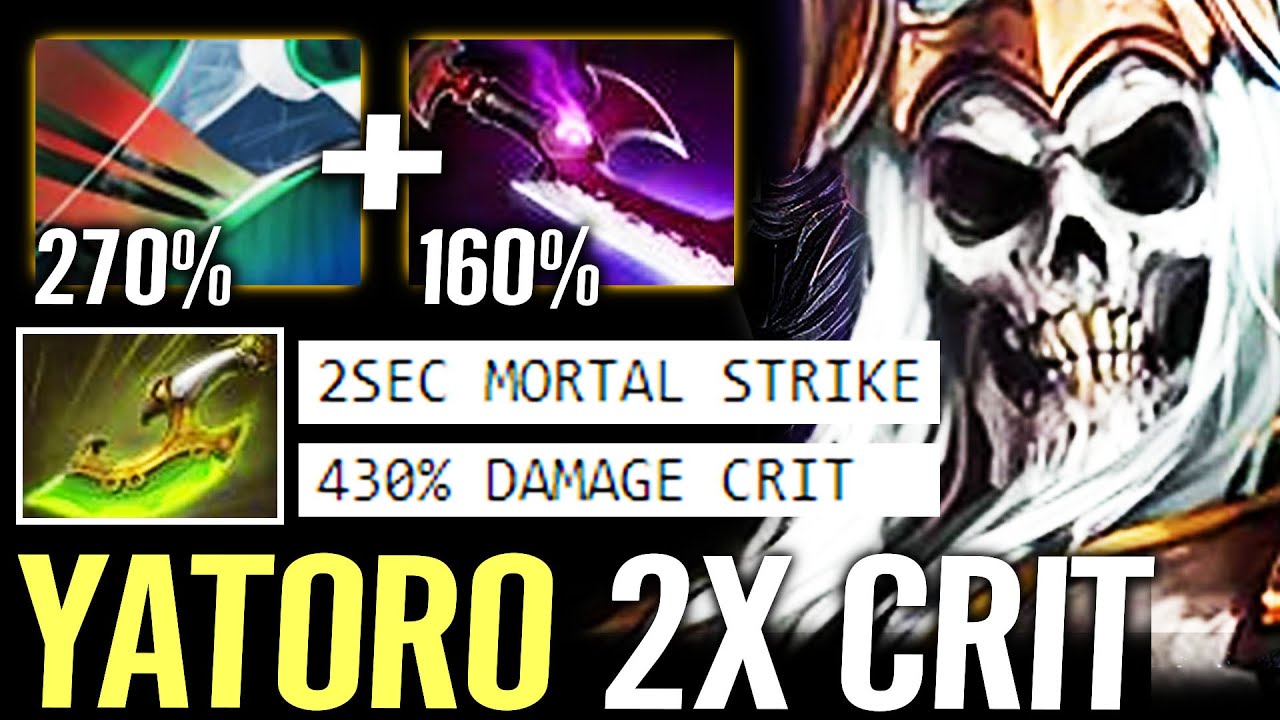 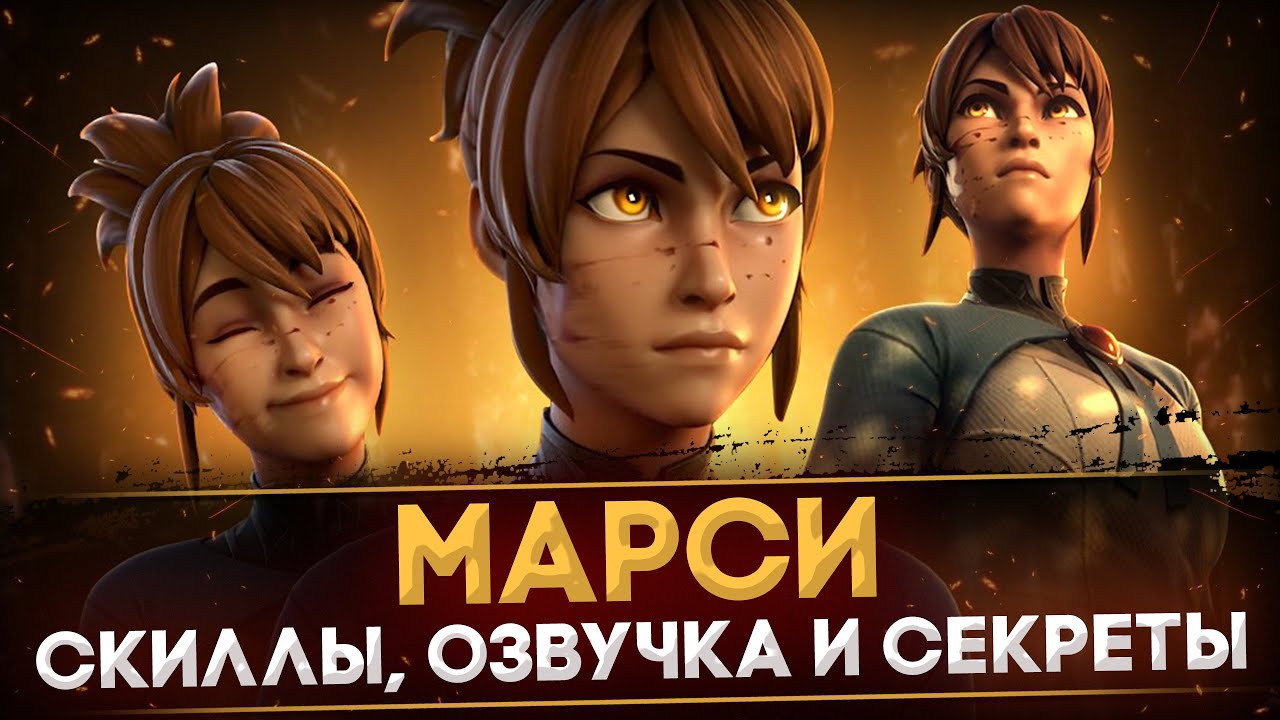