It’s almost a shame Doom Patrol had to debut the same year as HBO’s Watchmen, otherwise the series would have been a shoo-in for the best comic book TV series of 2019. But the good news is that while we probably won’t ever see a Watchmen Season 2, there’s plenty of gas left in the Doom Patrol tank. Kicking off the new season with a three-episode mini-binge is a great way to reward fans who have been waiting a year for more of these oddball heroes.”The more things change, the more they stay the same” seems to be one of the dominant themes of Season 2, at least at this stage. Even having saved the world and defeated both Mr. Nobody and Ezekiel in the Season 1 finale, the team has quickly reverted to doing what it does best – moping around the manor and wallowing in self-pity. One could almost argue the series has backpedaled given the relatively optimistic ending to Season 1, but honestly, it would probably be odder if these characters managed to stay happy and more well-adjusted. You don’t overcome decades of trauma after a couple of measly superhero battles.Moreover, the fight with Mr. Nobody has only opened up new wounds, with the various Doom Patrol members realizing their accidents were orchestrated by the Chief. The premiere episode, “Fun-Size Patrol” is largely devoted to exploring how the various main characters process that knowledge, along with giving Niles’ daughter Dorothy (Abigail Shapiro) a proper introduction.

Dorothy has no problem finding her place among her adult teammates in this first batch of episodes. It helps that the season opens with a bleak flashback sequence that both highlights the tragic nature of her existence and the incredible danger her powers pose. Shapiro is also aptly cast here, bringing a dash of whimsical innocence to an otherwise NSFW series. Her expressive vocal delivery is especially strong, overcoming what seems to be a fairly cumbersome set of prosthetics. It’s easy to picture this character being a redundant addition to the mix – after all, on paper she’s fairly similar to Jane in terms of both abilities and her dynamic with Cliff. But just as Season 1 sidestepped any concerns over the similarities between Cliff and Vic, Season 2 does the same for Dorothy and Jane.

The decision to kick off Season 2 with three episodes winds up paying off. On its own, “Fun-Size Patrol” isn’t a particularly eventful way to welcome the show back. It delivers that trademark blend of pathos and absurdist humor, but it’s also mainly a preamble to the real meat of Season 2. Having “Tyme Patrol” and “Pain Patrol” as immediate follow-ups helps offset the slow, understated nature of the premiere.

Those two episodes also help assuage any fears about the series losing its magic without Alan Tudyk’s Mr. Nobody driving the conflict. While Tudyk is sorely missed, to be sure, both Doctor Tyme (Brandon Perea) and Red Jack (Roger Floyd) are very much in that same spirit. They both hit on that wonderful balance of ridiculously campy and inhumanly powerful (with Tyme leaning a little more toward the former). They also show a surprising amount of depth despite neither having all that much screen time. “Tyme Patrol” actually manages to cast the titular villain in a sympathetic light. He just wants to enjoy his never-ending disco roller skate party in peace. And as for Red Jack, the history established between him and the Chief makes him all the more fascinating as a character. If anything, it’s a shame “Pain Patrol” doesn’t spend a little more time on that dynamic, rather than trying to give every main character equal time in the spotlight.

Still, at least the writers are taking pains to give each team member a clear and meaty character arc. Showrunner Jeremy Carver told us that Doom Patrol Season 2 focuses a lot on the idea that these characters have to learn how to grow up and take responsibility for their failings. That’s really the common thread linking all these divergent subplots. Cliff has an anger problem that runs far deeper than his enmity toward the Chief. Jane would rather drug her alternate personalities into submission than accept her existence. Larry can no longer ignore the fact that he left a broken family behind. Of the team, only Rita and Vic seem ready to actually move forward with their lives, and Rita clearly still has an uphill battle ahead of her.

All of this makes for compelling character drama. Larry’s arc may be the strongest of the bunch, as there’s a real weight to his struggle to reconnect with his one surviving son. The fact that he ultimately gives up on his chance to recover what he lost makes the tragedy all the more palpable. The great thing about Doom Patrol is that, when it isn’t plumbing the most ridiculous depths of the DC Universe, it’s really just a very grounded, very dark character study featuring oddly dressed protagonists.

As methodical and character-driven as Season 2 is so far, there is a clear narrative throughline in these first three episodes. Even the comparatively more plodding approach in the premiere pays off, as a seemingly goofy quest to restore the team to normal size results in literal life or death consequences for the Chief. He’s racing against the clock now, trying to recover his lost immortality and ensure he fulfills his ultimate goal of living exactly one day longer than his daughter. These episodes do a great job of fostering sympathy for this morally ambiguous character and making it clear how even his worst crimes were all motivated out of a deep love for Dorothy. Timothy Dalton shines all the more in the role because of that. With Tudyk gone, now it’s Dalton’s turn to chew some scenery. 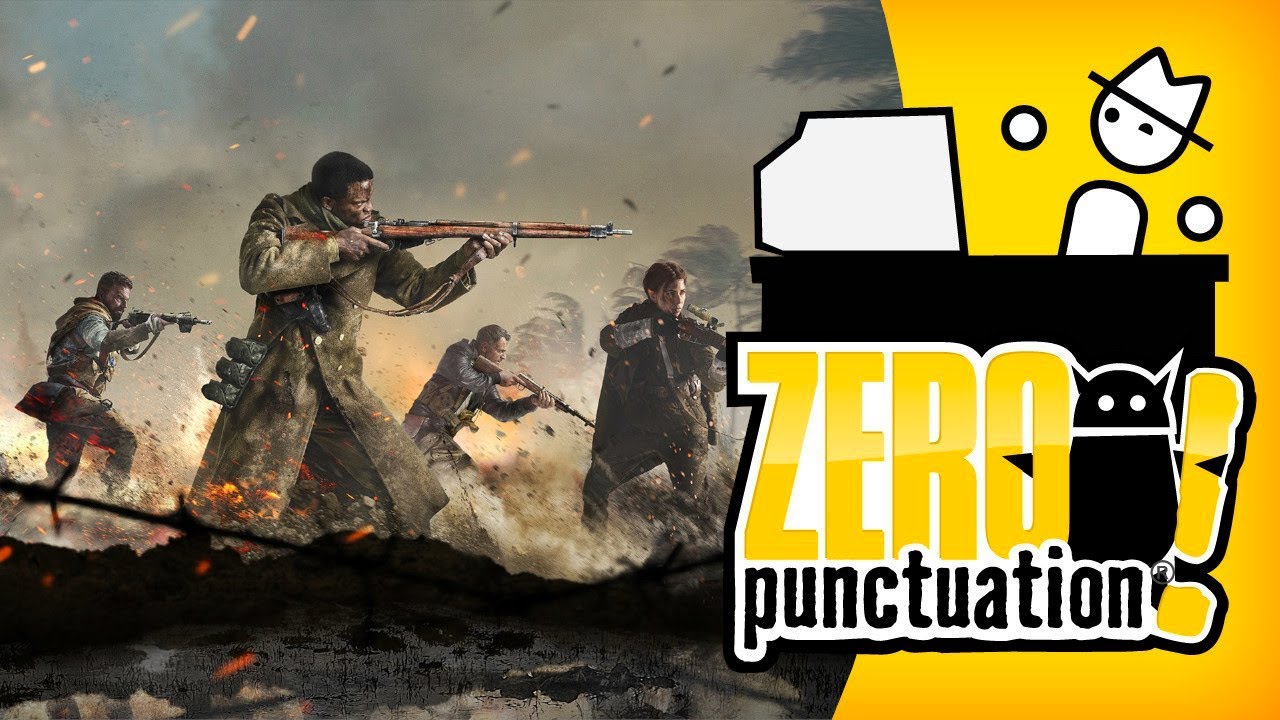 RPS premium supporters can get their free copy of Wartales today

Hypercharge your gaming with the HyperX Cloud Alpha S