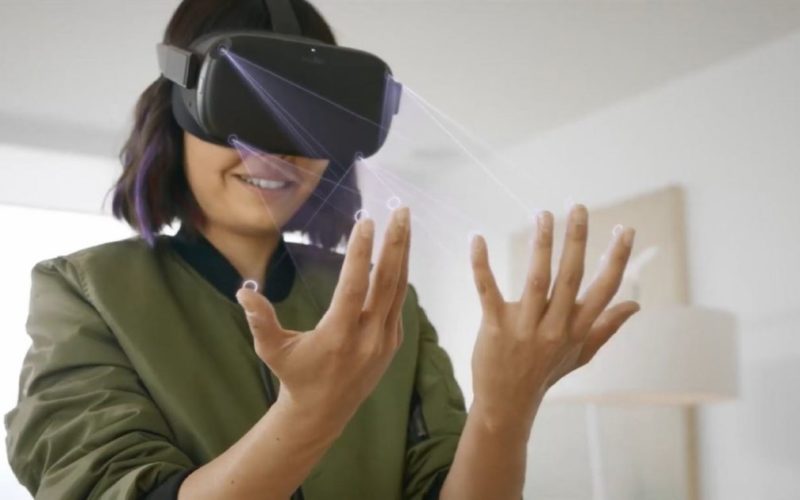 Oculus Quest is now getting hand-tracking for all and more


It’s been a year since Oculus Quest started shipping. The popular, wire-free VR headset has done well in that time and now is seeing some great updates to make things even more interesting.

This is a brilliant update to an already fantastic VR headset as it doesn’t require any extra purchases or additional peripherals in order to work. It’s merely a software update that allows the inside-out tracking cameras to monitor the movement of your fingers instead of the controllers.

The company has also said that it’ll be accepting third-party titles with hand-tracking capabilities later this month as well. This means we should see more and more games where you can go controller free in the near future.

You can already interact with the user menus and navigate with your hands, but you’ll soon be able to play numerous games too. This fun will start games such as The Curious Tale of the Stolen Pets, Waltz of the Wizard and Elixir that will be available later this month.

Alongside this update, Oculus is also improving the headset’s guardian system. This is what’s used to setup your playspace and map a safe area to play in. Now that system is being enhanced with “Playspace Scan” which is said to help detect objects and obstacles that might get in the way while you play. You’ll also be able to customise Guardian warning system colours soon too.

These updates come along with the interesting news that one of the best Quest games, Beat Saber, is getting 20 new maps, 10 of which will have 360-degree support and 10 with single-saber support. Meanwhile, one of our favourite VR games – Superhot VR – has apparently sold 2 million copies worldwide. We’d love to see hand-tracking in that one! 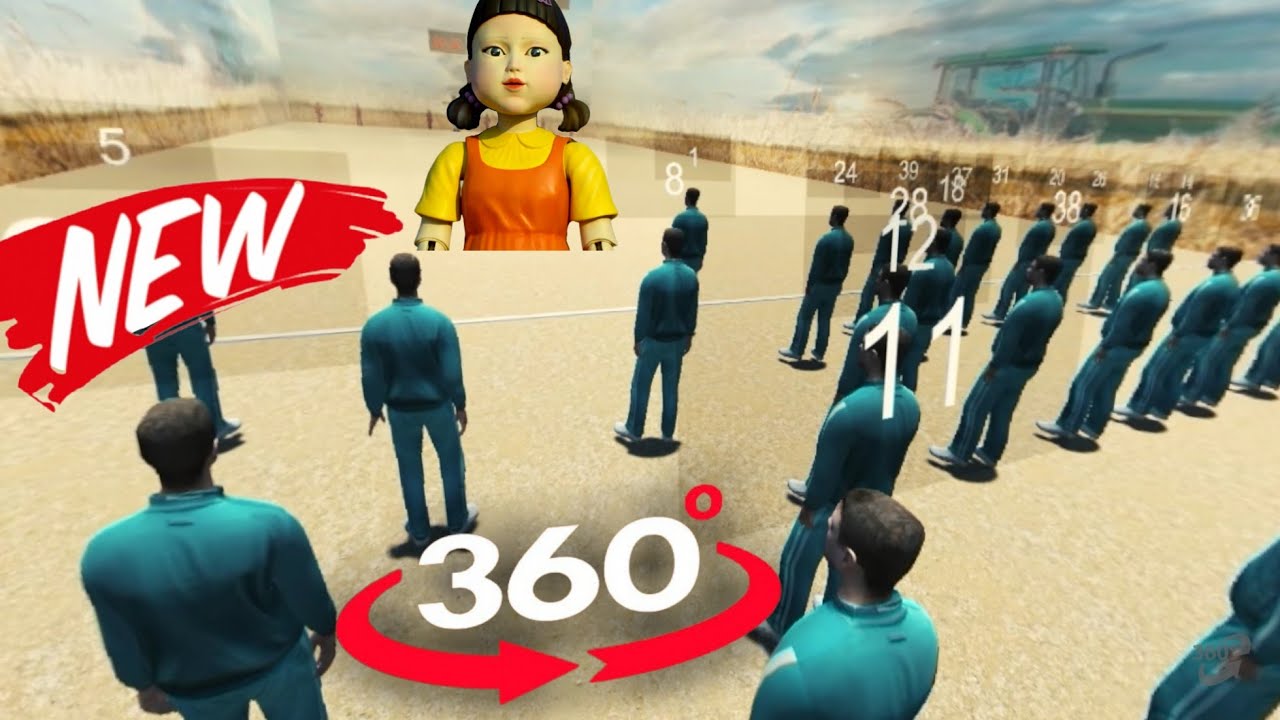 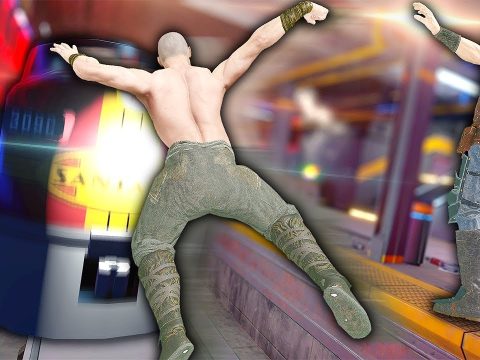 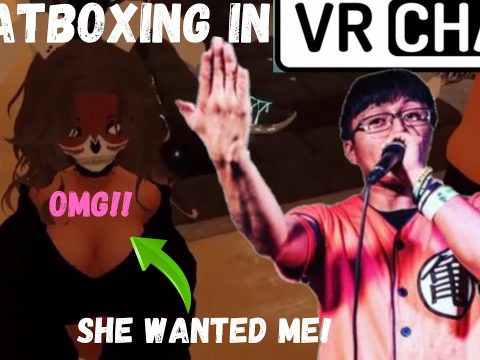 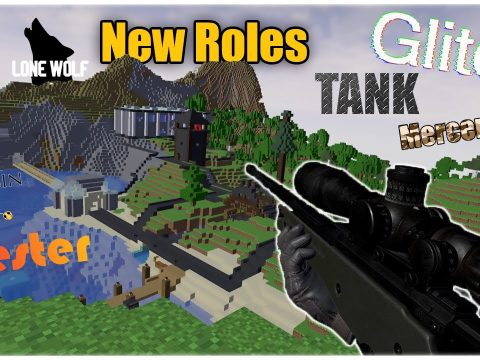 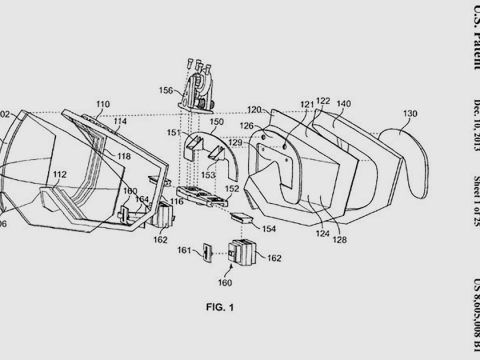 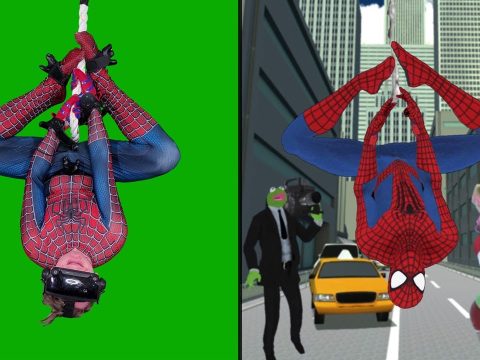 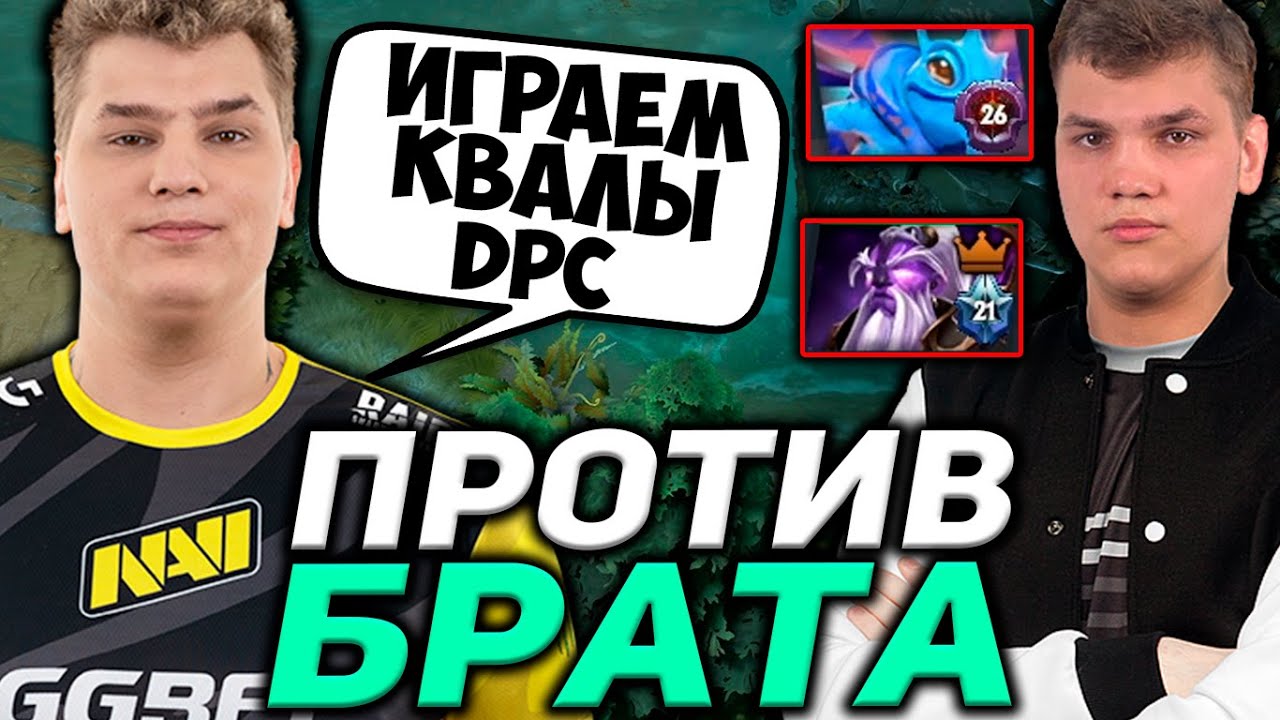 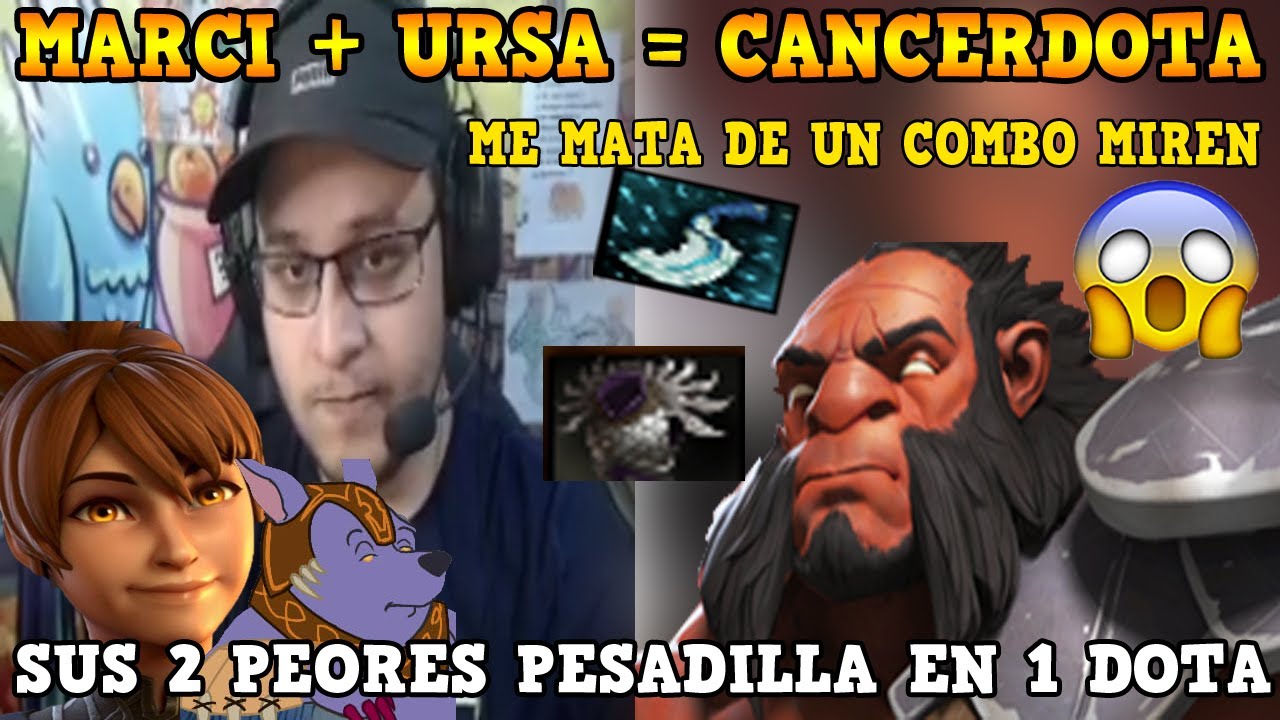 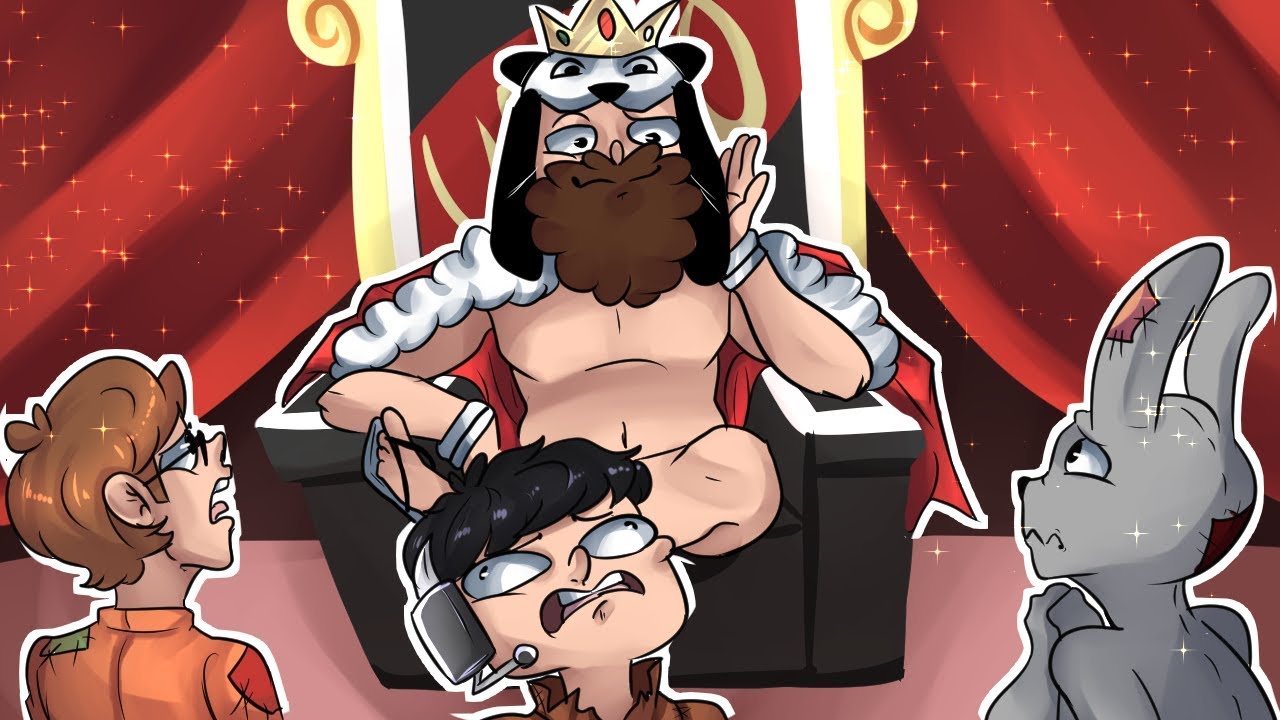 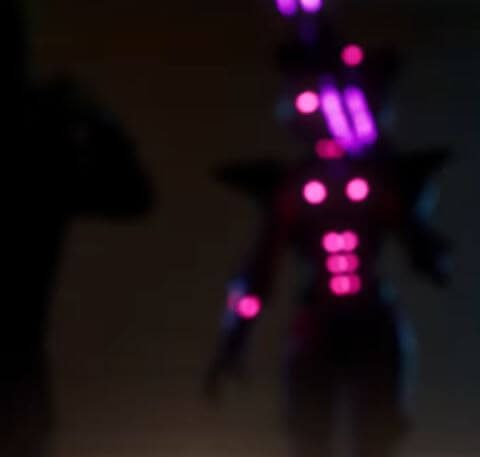 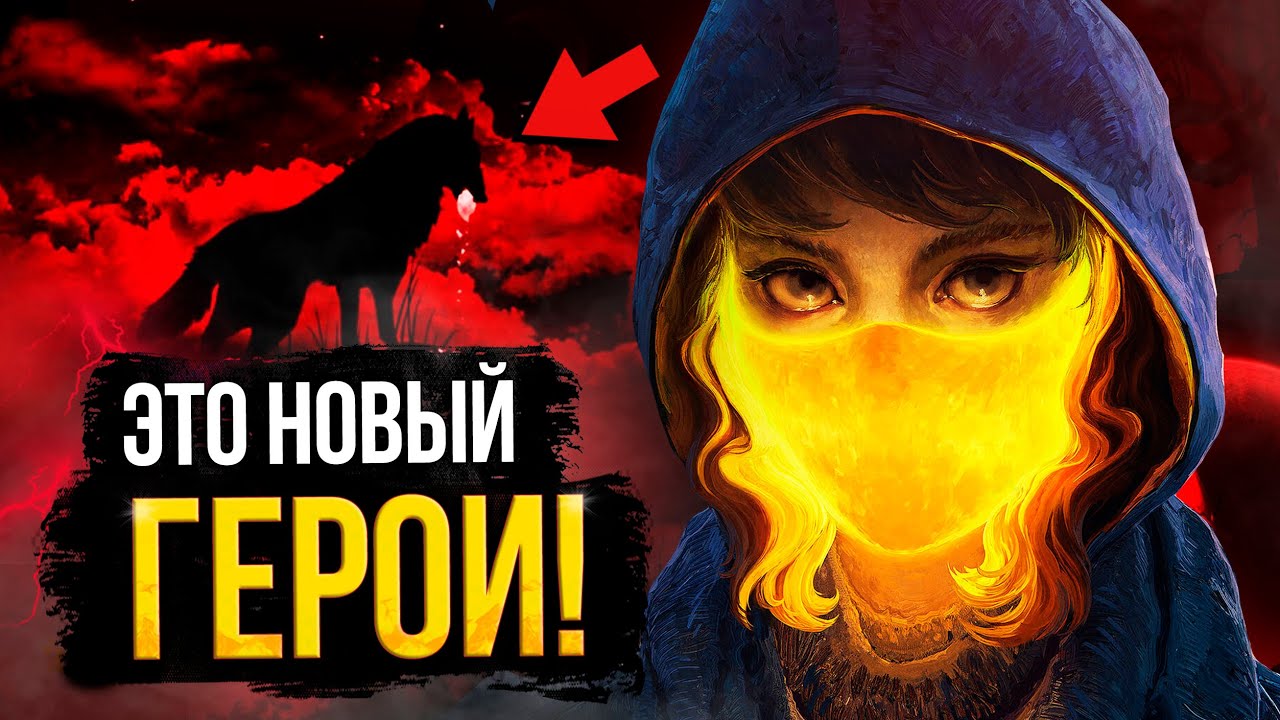 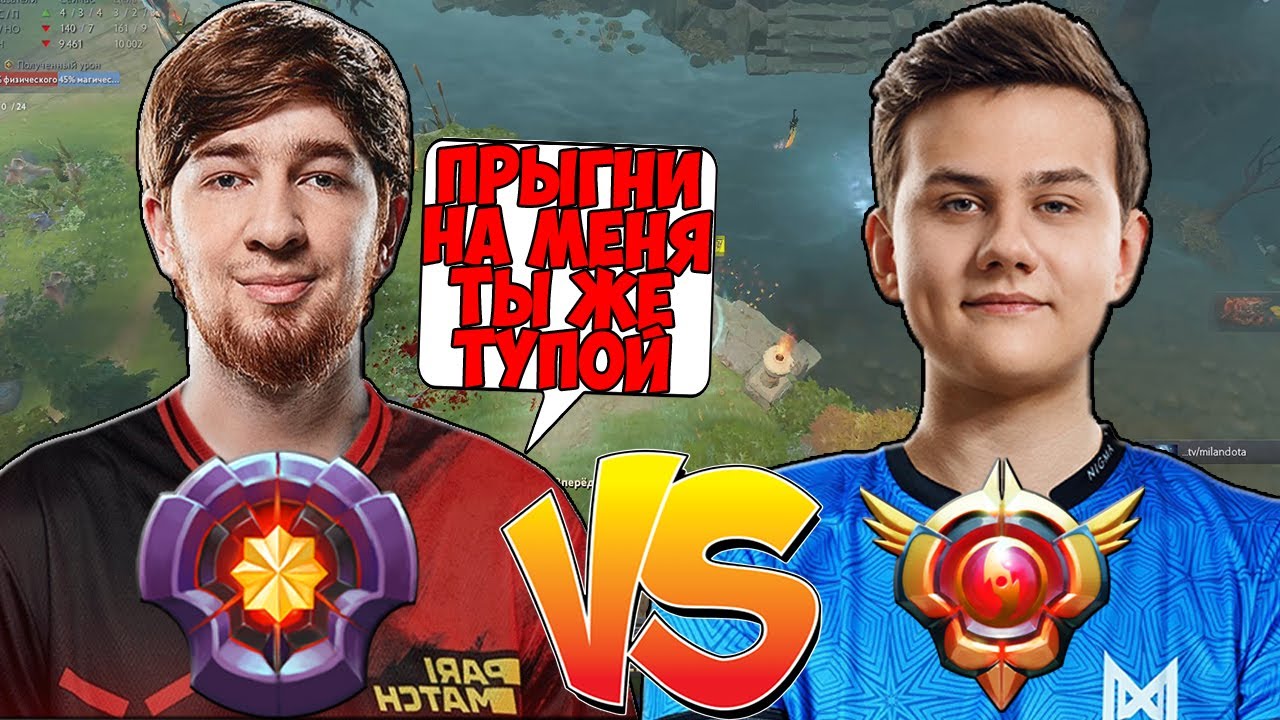 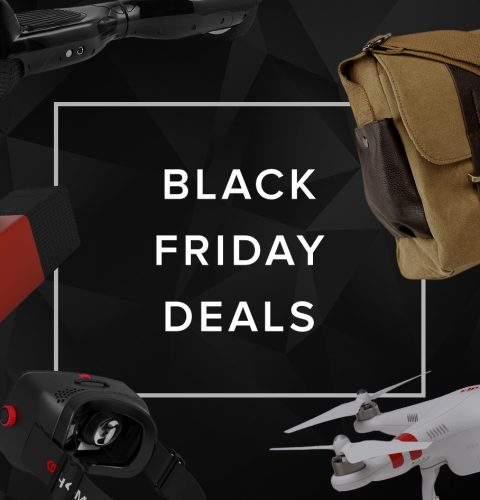 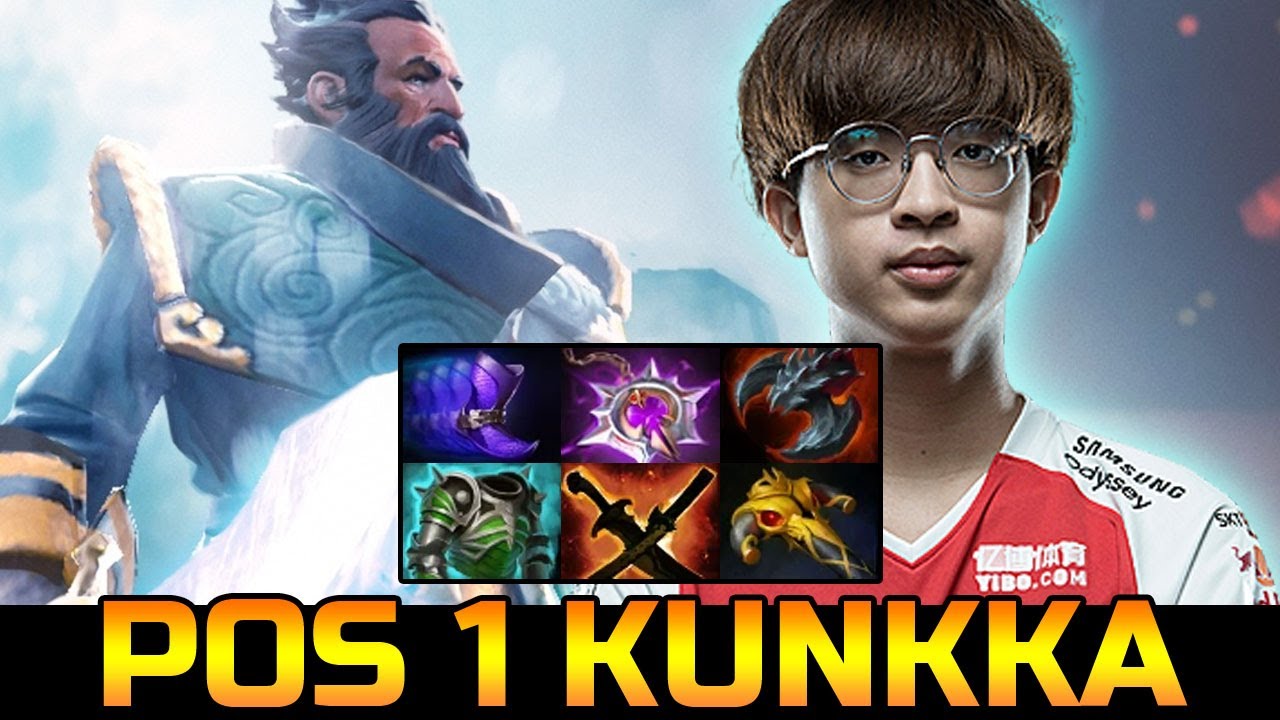 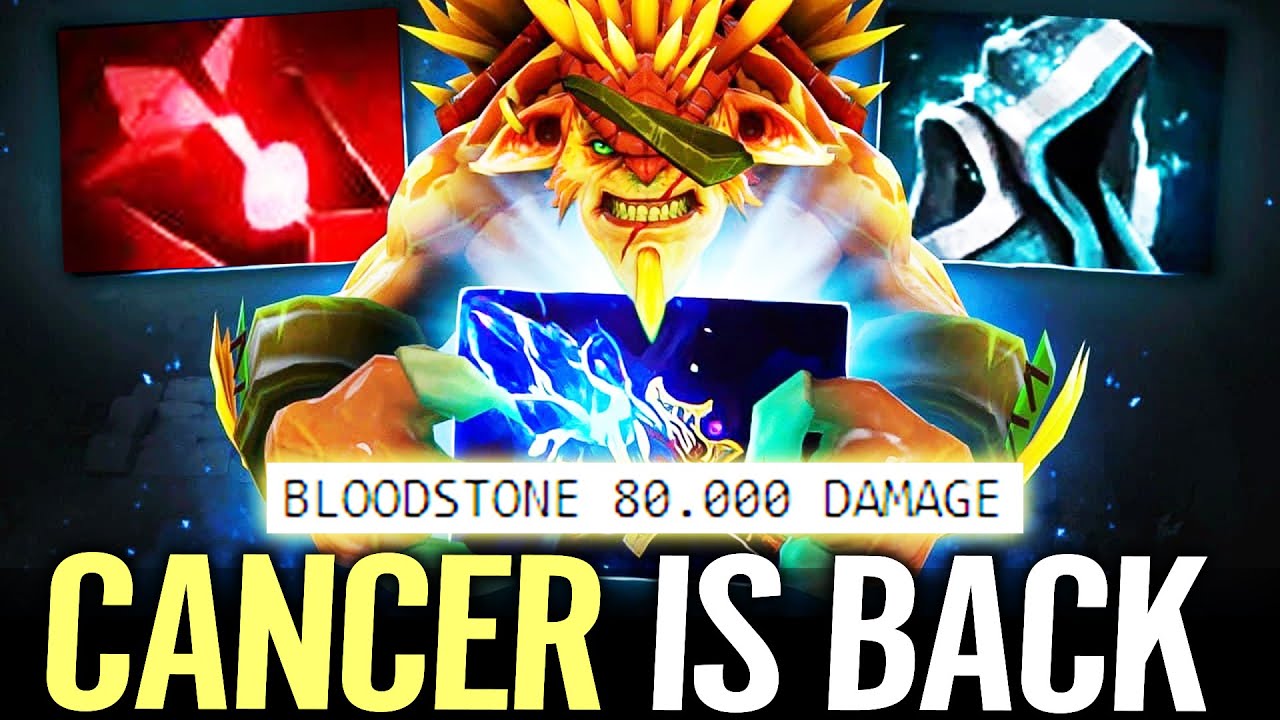 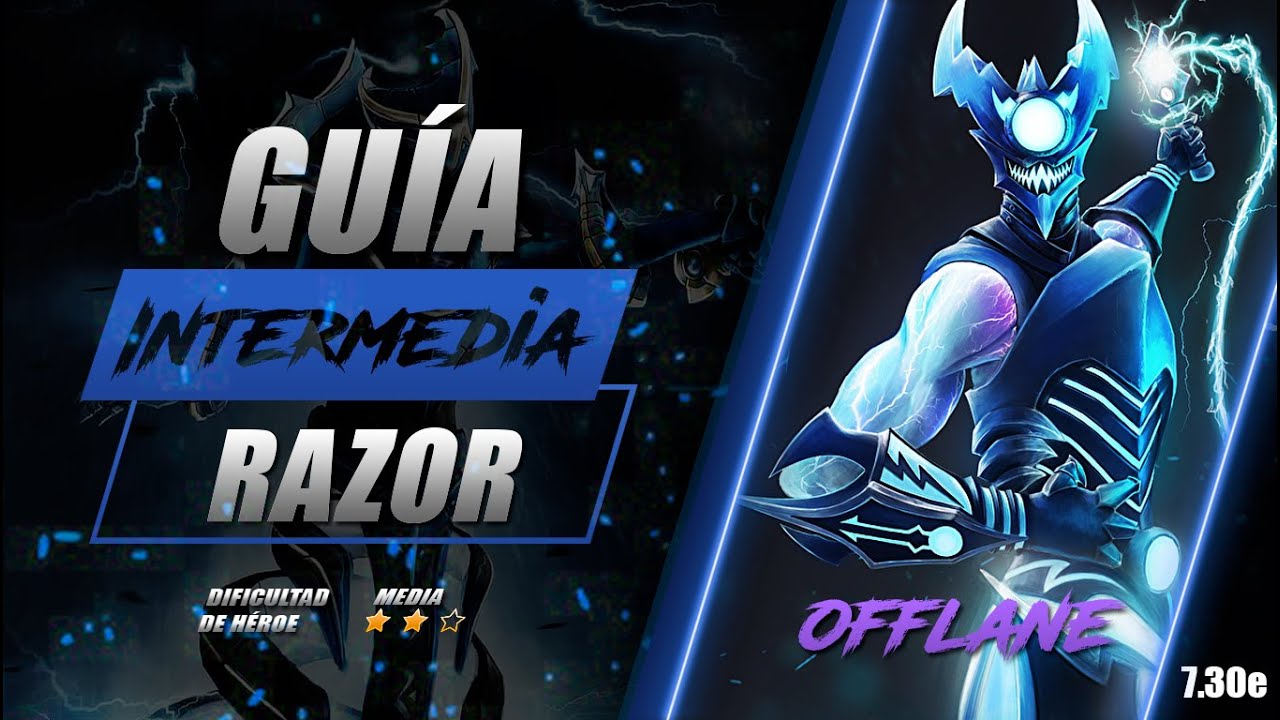